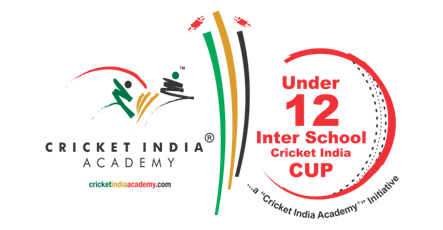 We all come across million of tournament on corporate level district level but school level and specially under 12 category tournaments are very rear to see. But Sports Education Development India Limited SEDIL’s Cricket India Academy has made this possible in Mumbai.

The list of Thirteen school teams are participating is as under 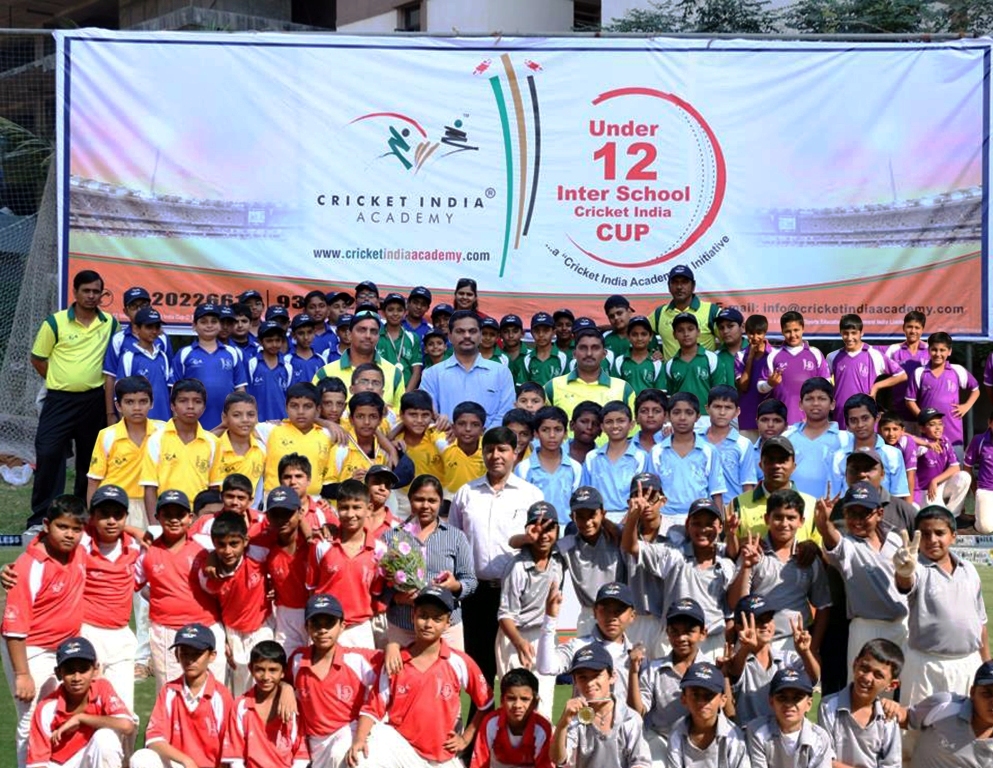 Picture of 13 school teams taking part in the tournament.

Mr Arun K Khetan – CEO, SEDIL, says, “CIA has always worked to provide the children with better platforms that would boost their talents. Likewise, we believe schools are the right place where it’s easier for children, teachers and parents alike to not only realize the dreams of children but also to access their hidden potential. At CIA, we are determined to provide direction to the aspirations of these budding cricketers, nurture their talents, imbibe the spirit of competition, and inculcate the team spirit of a sportsman that would facilitate them to become accomplished cricketers of tomorrow.”

About Cricket India Academy:
Cricket India Academy (CIA) is the cricket division of Sports Education Development India Limited (SEDIL) and has been founded with the objective to impart modern cricket development programs with a meticulously integrated Cricket Pathway to enable the passionate aspirants’ right from an early age of 5 years and onwards to meet their professional cricketing career plans. CIA’s cricket programs focuses on modern coaching methodologies and accordingly provide the relevant eco-system with the most effective learning environment to each & every enrolled aspirants.
Cricket India Academy holds the exclusive Master Rights for the ‘Cricket Australia’ designed ‘Cricket Education Program’ in India. The program, currently run in many cities across with multiple centers in Mumbai, Thane, Pune, Jaipur, Chennai, Rudrapur, Mangalore, Raipur, Hyderabad, Coorg, Haridwar, etc over 1000+ participants and is set to begin its innings in Bhubaneswar, Bilaspur, Patna shortly.

Crickethighlights.com wishes all the school teams a very best of luck for the tournament.