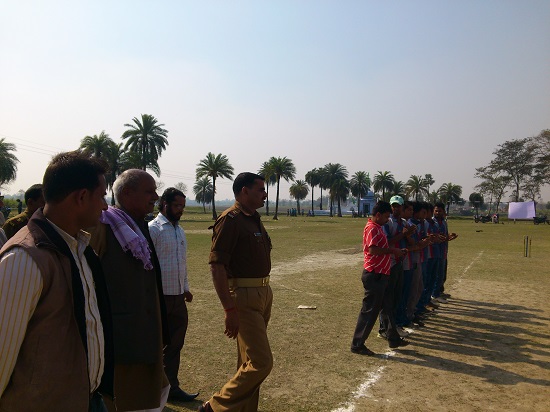 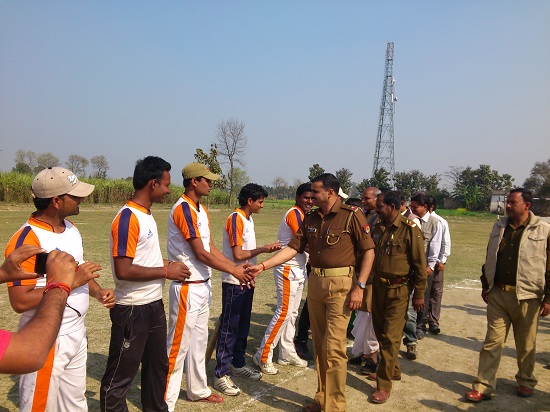 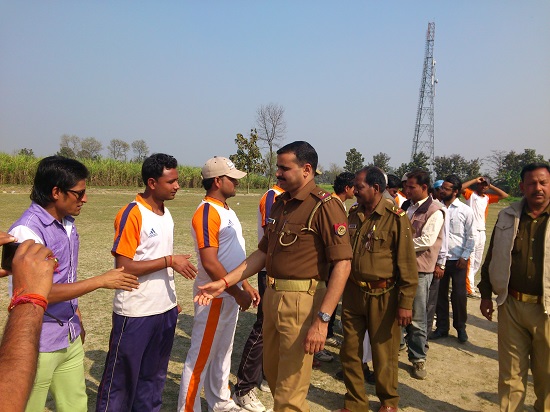 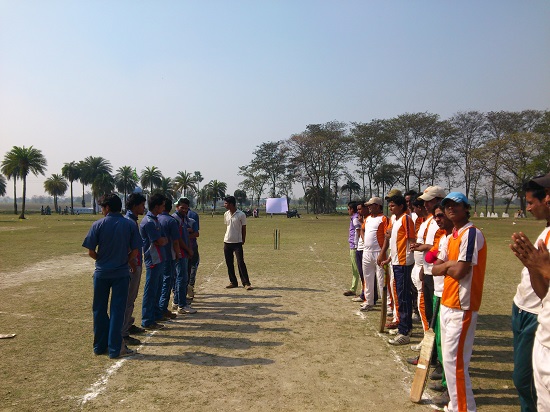 Jalalpur won the match by 5 wickets.