Pics of the final match is as under. 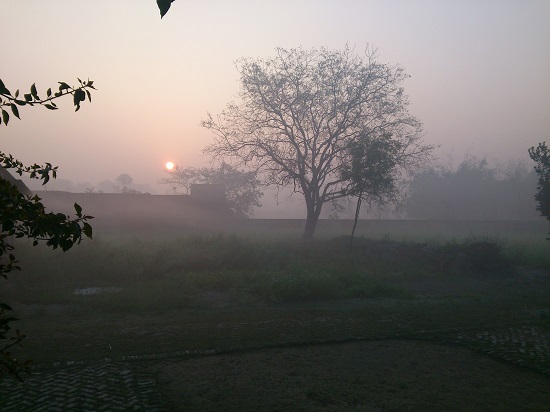 More pics of Morning before the final match. 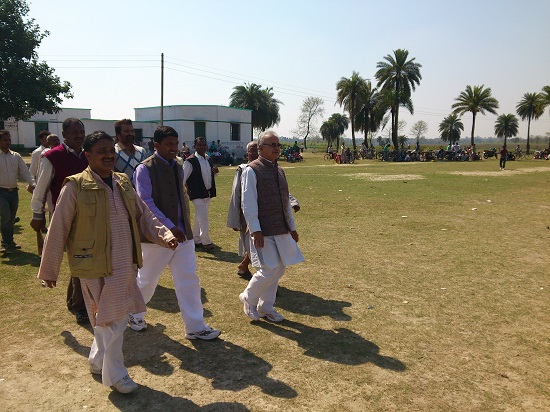 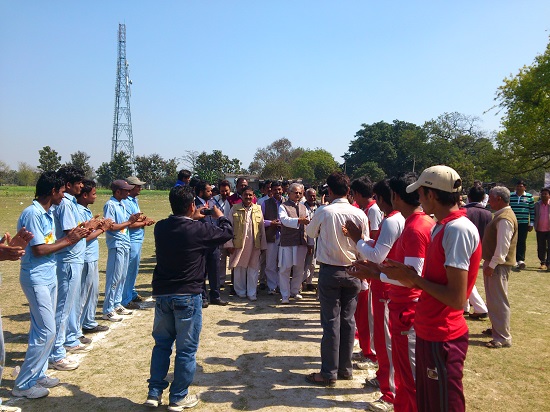 Chief Guest meeting the player during the final match. 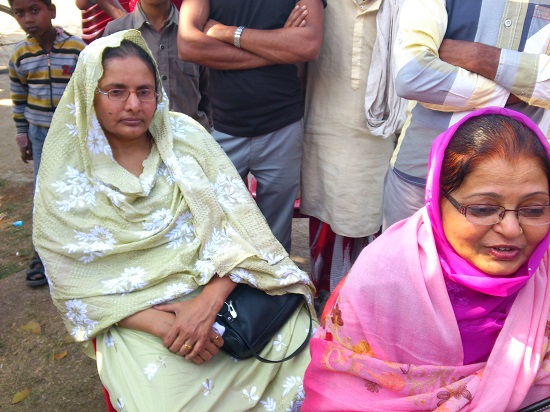 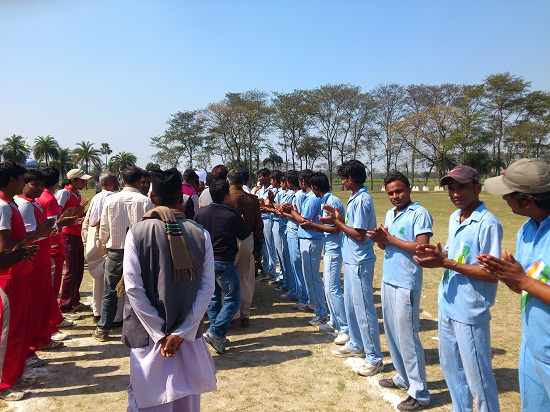 More pics of Final match of the tournament. 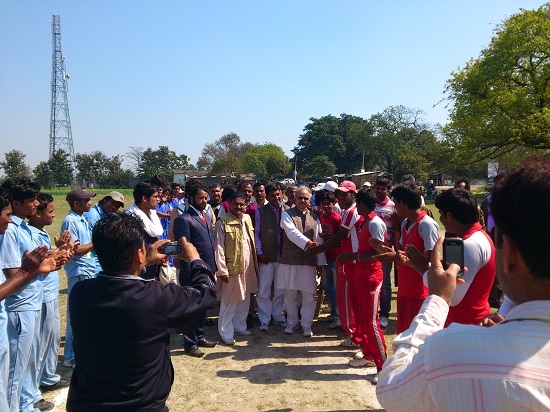 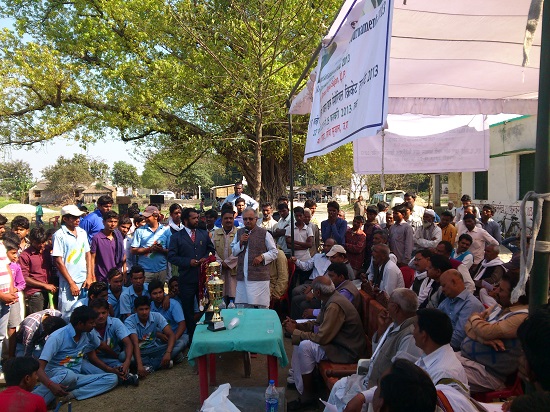 Prize distribution of the final match. 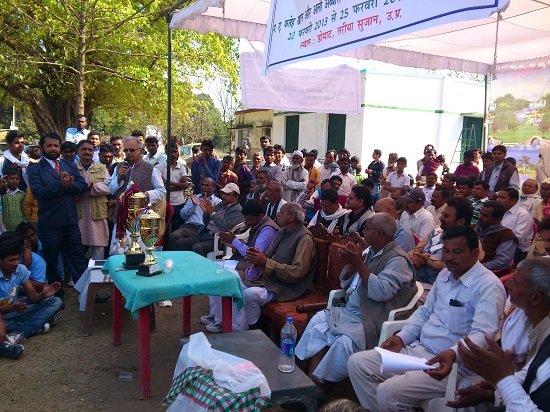 Off field pics of the tournament