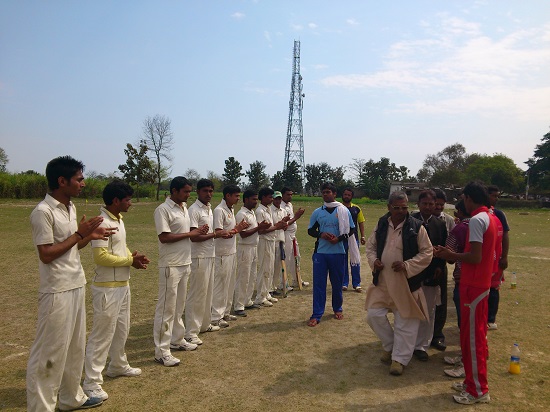 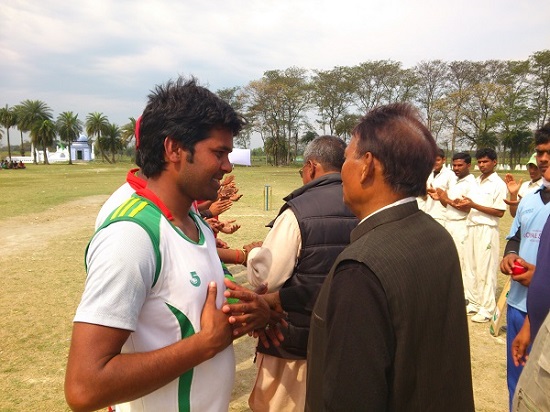 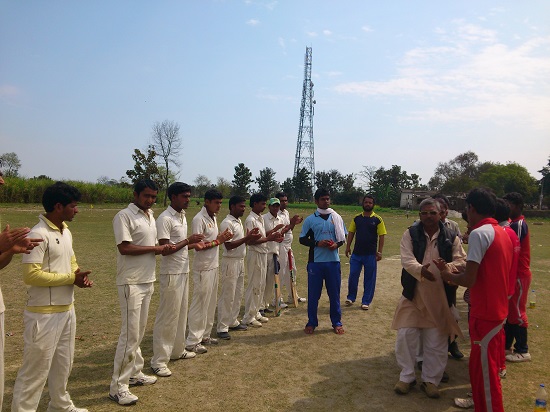 Dudhai won the match by 15 runs.