Lonwabo Tsotsobe is a cricketer who plays ODI ( One Day International), Test and T-20 matches for South Africa. He is a left arm bowler and right hand batsman. His role in cricket is as a bowler. He made his international debut for South Africa in T-20 international against Australia on January 2009. He took 4 wickets in ODI ( One Day International) debut against Australia on 30 January 2009. He is the number one ranked bowler in the world according to the ICC ODI ranking in 2012 March.

Below are the pictures of  Lonwabo Tsotsobe :- 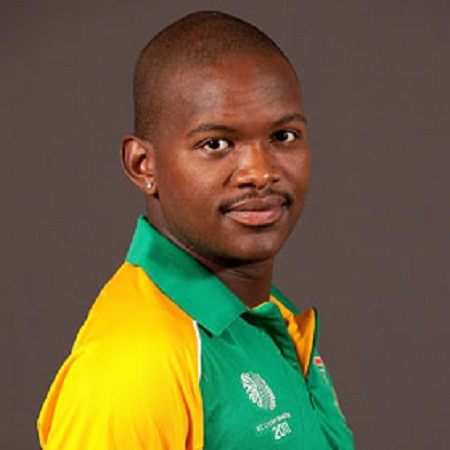 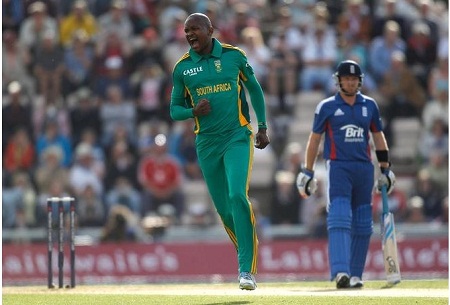 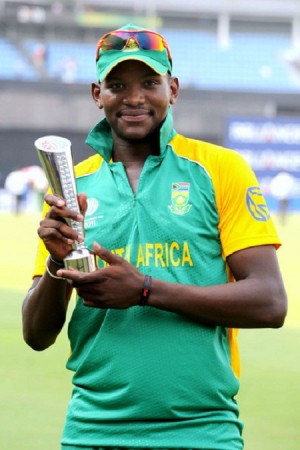 Lonwabo Tsotsobe with Man of the match trophy 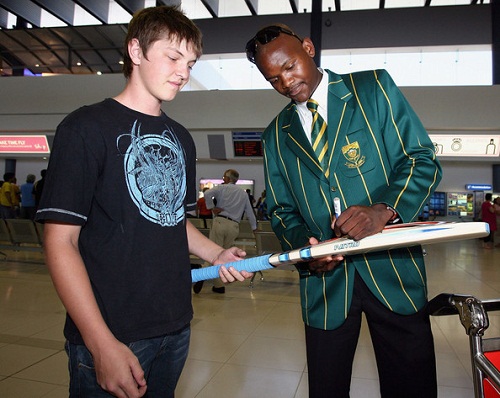 Tsotsobe giving his autograph to his fan 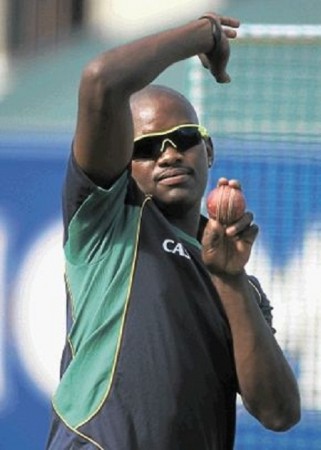