Below are the pictures of  Johan Botha :- 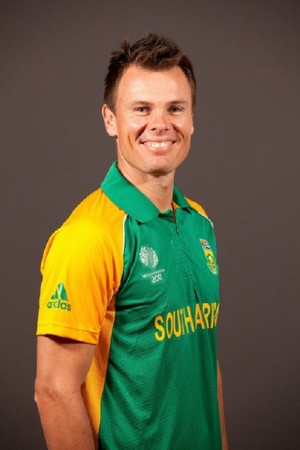 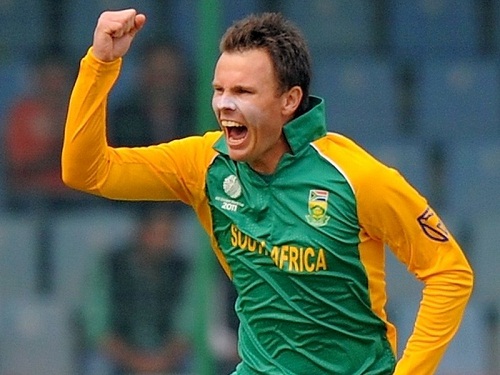 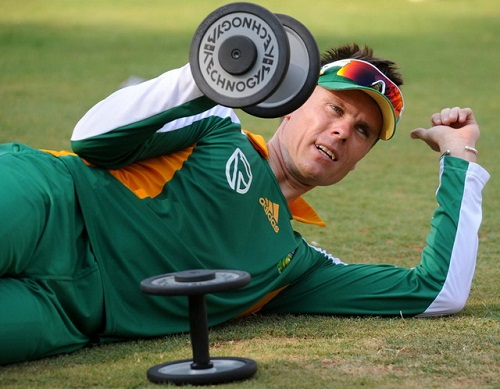 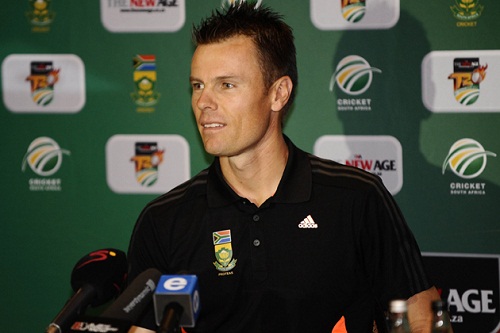 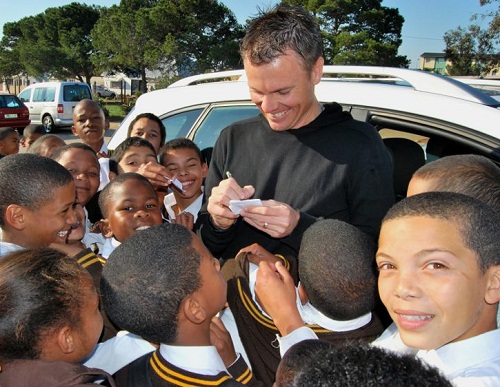 Johan Botha giving his autograph to the students