Wayne Dillon Parnell is a South African cricketer who plays ODI ( One Day International), Test and T-20 matches. He is a left arm bowler and left hand batsman. His role in cricket is as a bowler. He was selected as captain of the South Africa team for the year 2008 U-19 cricket world cup. He is the leading wicket taker in 2008 U-19 cricket world cup tournament. He made his debut in T-20 international on January 2009. He play for Pune Warriors in IPL (Indian Premier League) 2011.

Below are the pictures of  Wayne Dillon Parnell:- 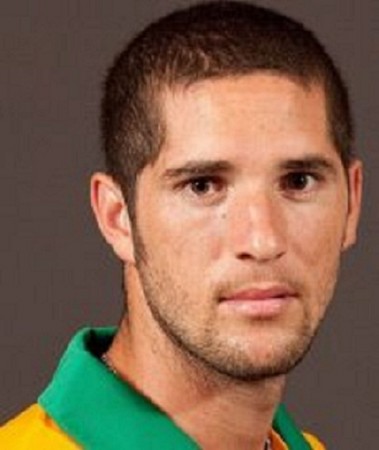 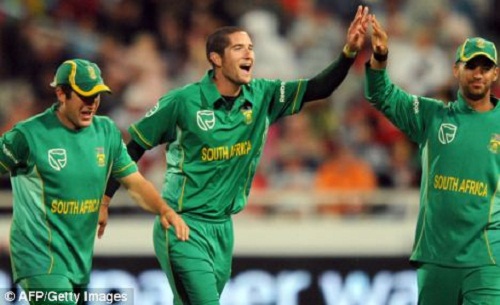 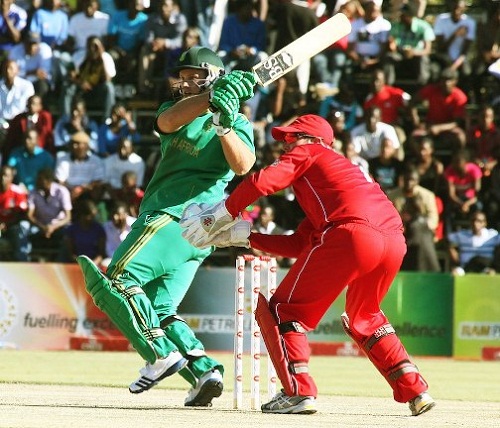 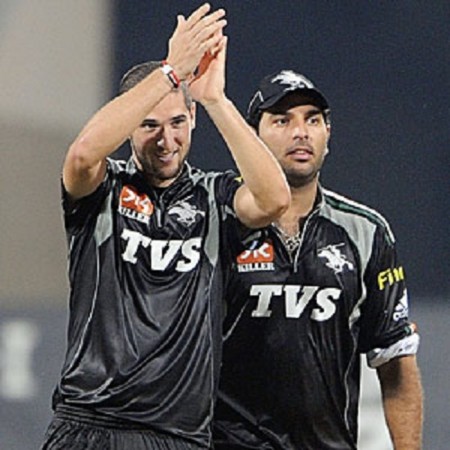 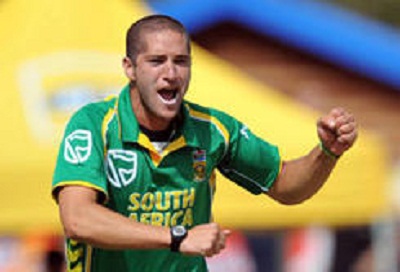