written by Danish "Dangerous" Khan March 31, 2014
The fastest bowler contest was held during lunch time on the gali road leading to our office.
Bushnell speed gun was used to measure the speed of the players. 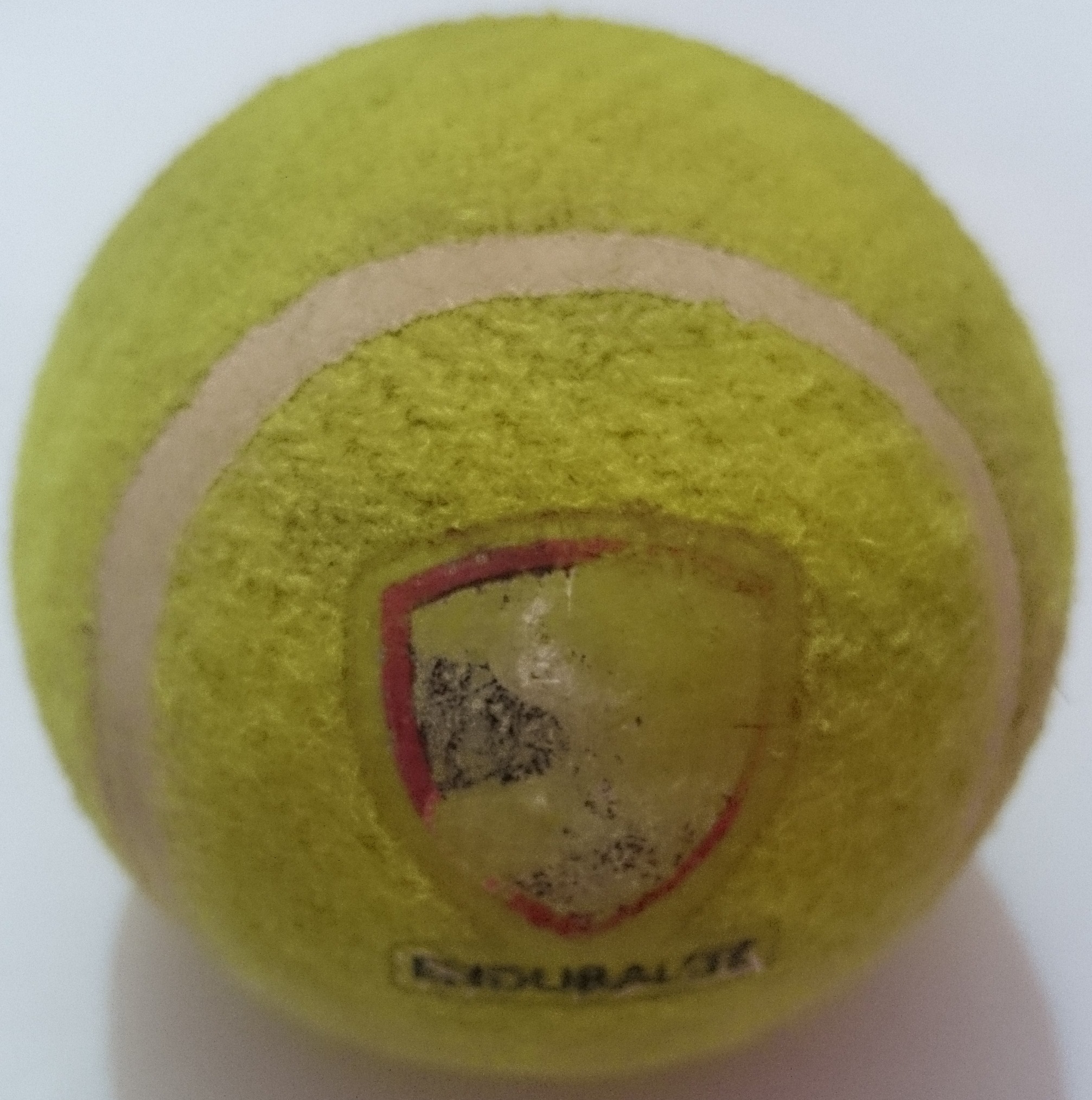 SG enduralite soft tennis ball was used for this contest, the picture of the ball is given below
The result are as under
First Position goes to Mr. Yaseen Dar with the speed of 116 Kilometer per hour.
Second Position goes to Mr. Zahid Ajaz with the speed of 106 Kilometer per hour.
Third Position goes to Mr. Sahid Ashraf with the speed of 103 Kilometer per hour.
Videos of the fastest bowler contest is as under
Mr. Yasseen Dar 116 KMP http://youtu.be/JUHg5dI4lI0
Mr. Zahid Ajaz 106 KMP http://youtu.be/SGTz8uTnaww
Mr. Danish 87 KMP http://youtu.be/e7dwtJ6xFoQ
Applied informatics solutions Pvt Ltd fastest blower contestFatest Blower contest In Srinagar Jummu Kashmir IndiaYaseen Dar 1stZahid Ajaz 2nd and Sahid Ashraf 3rd
1 comment
0
TwitterPinterestLinkedinWhatsappEmail

Will break his record in next 10 days.