The final match of Khan memorial cricket tournament 2016 was played between two district team of Bihar, Siwan and West Champaran. The match was played at Nehru Inter Callege ground Situated in Tariya Sujan, in kushi nagar district of Uttar Pradesh. In this version of Khan Memorial cricket tournament, for the first time, we have used a taped tennis ball for first 6 overs which was also the power play overs. This idea of tape ball was to help bowlers to get the ball move in and off the pitch. This sixth edition of Khan memorial cricket tournament was first of its kind to have taped ball bowling in first 6 overs of innings.
The toss was won by West Champaran Captain Novnish and he elected to field first. Siwan team was bundle out at a very small total of 135 in 15.3 overs, only Ankur played a sensible cricket as every one else feel like nine pins around him. Ankur was last man to be out on 56 runs. Novmish took a 5 wickets hall in his quota of 4 overs, giving away just 27 runs.
West Champran batsmen came all guns blazing to chase a petty total of Siwan, they scored 45 runs for 1 wickets in their 6th power play overs. However Siwan bowler got 4 Weat Champran wicket but west champaran players got the winning runs in just 17 overs and easily crushed Siwan team, to lift the winning trophy and became the champion.
The man of the match went to Novnish for his 5 wicket hall, a trophy and cash money was awarded as man of the match, while Best bowler was also won by Novnish. Mam of the Series was won by Mohammad Ali of west Champaran. Monu of Gopalganj bagged the award of best batsman he also scored a century in 2 matches he played.
Below are some pics from final match of the khan memorial cricket tournament 2016. 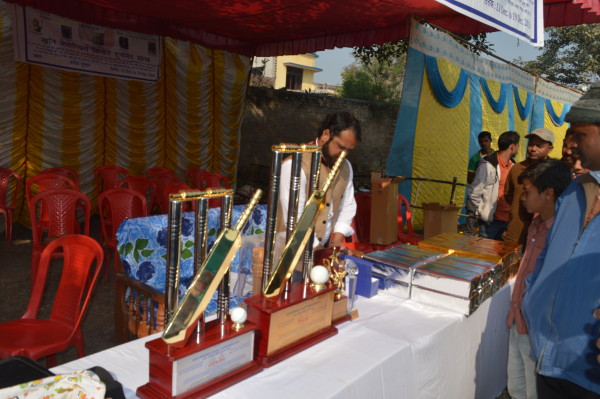 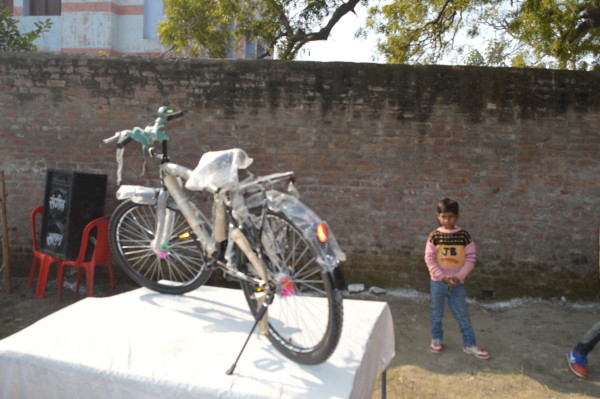 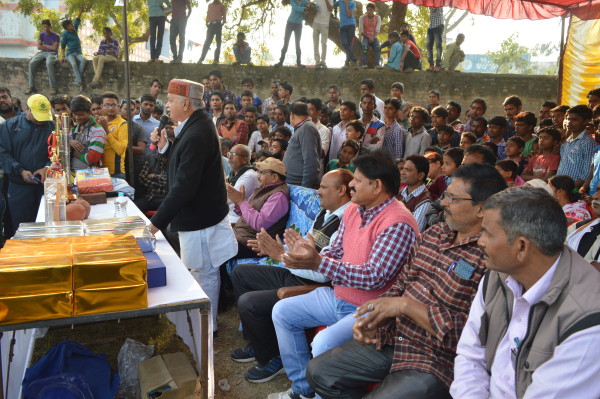 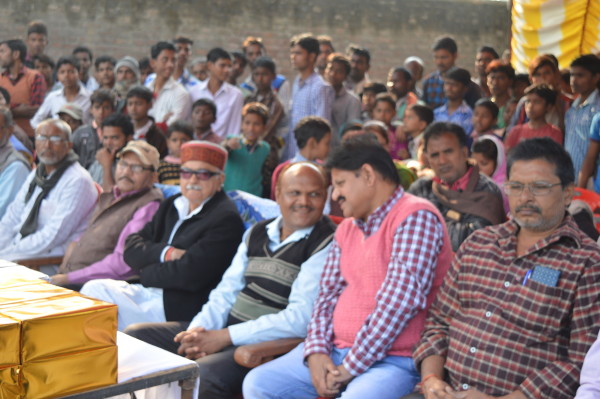 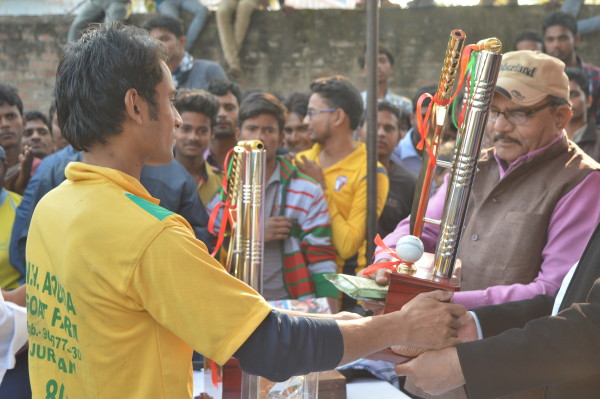 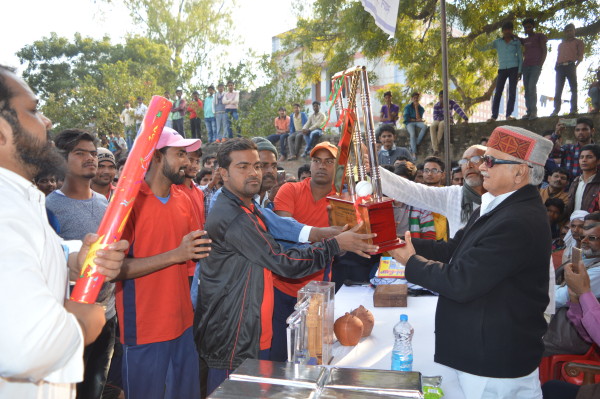 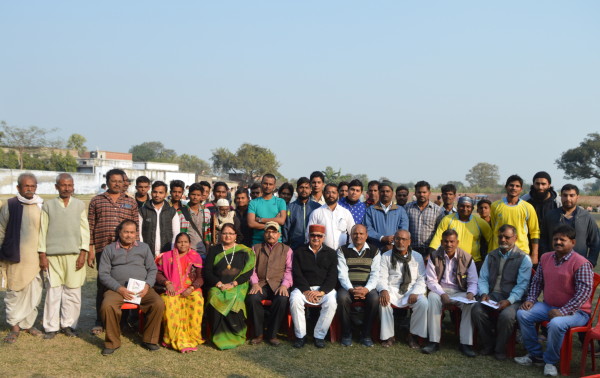 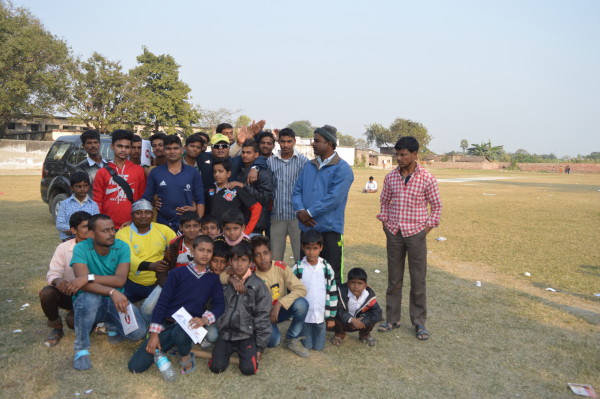