Kevin O’Brien way back to the stand 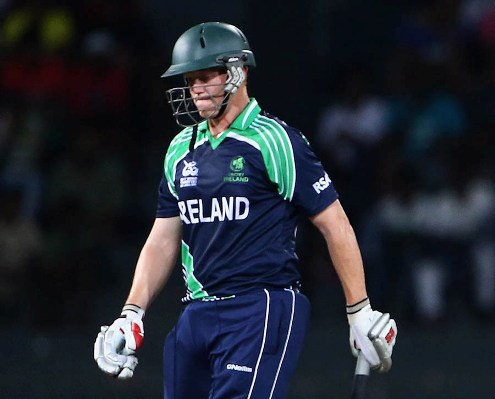