The teams are as under. 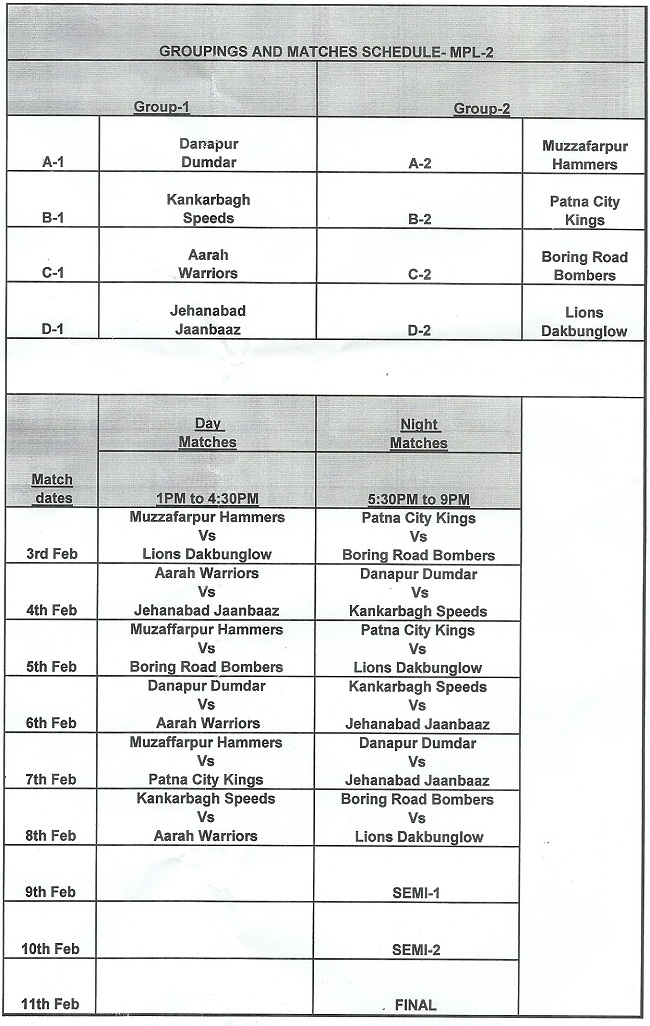 There will be VIP stand, family stand and student stand, this is done in MPL 2 so that every one can come and enjoy the matches with any problem. 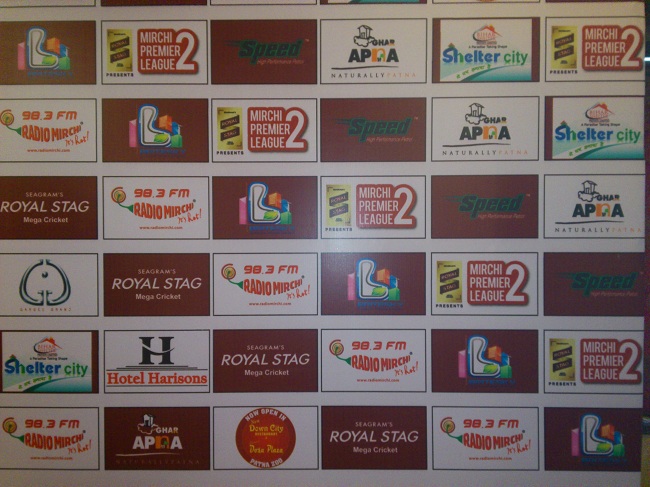 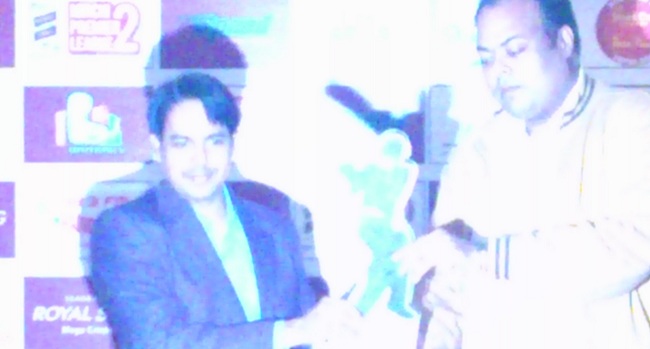 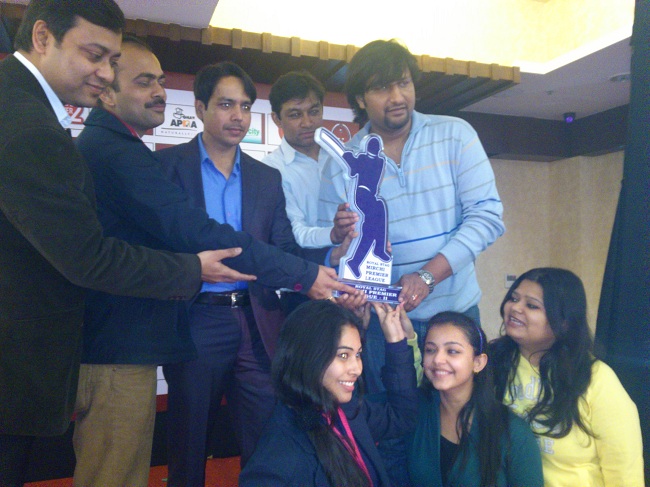 best of luck for grand-2 success

promoting cricket in Bihar by Radio Mirchi is out standing steps in moral boosting of young bihari cricket lovers, who are willing to make cricket as roll model of their career.Danis khan on behalf of cricket highlights.com,doing ou-standing hard work to promot cricket in bihar in gross-route level,his roll looks very sicere and devotee in development of cricket in Bihar