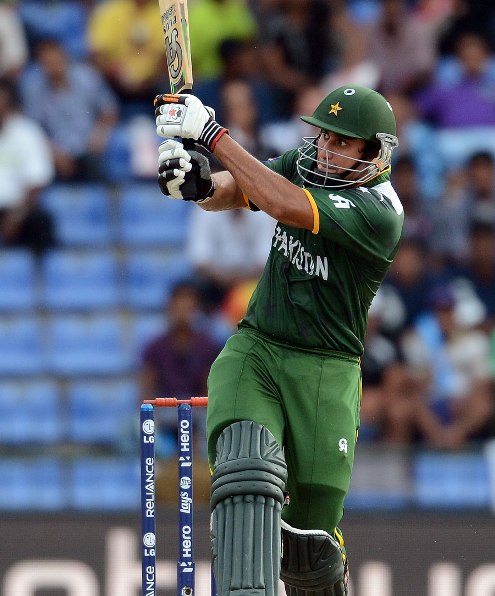 Nasir Jamshed plays a shot during his half-century: cricinfo.com

He is good match