Below are the pictures of Unmukt Chand:- 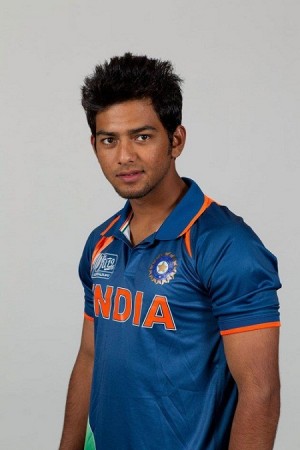 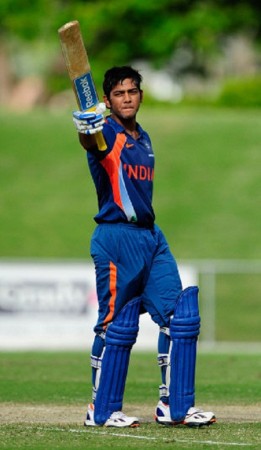 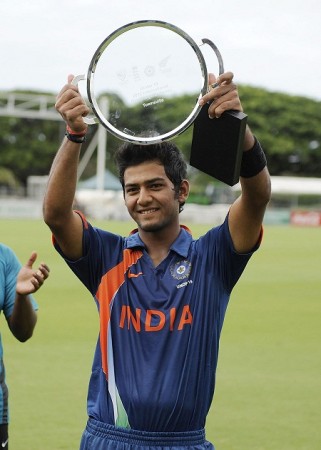