Below are the pictures of Sandeep Sharma:- 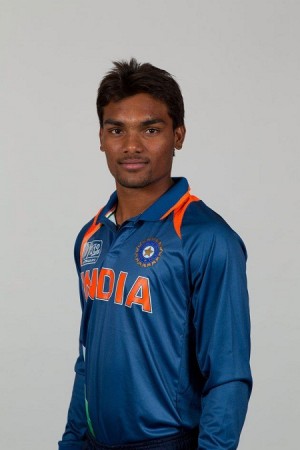 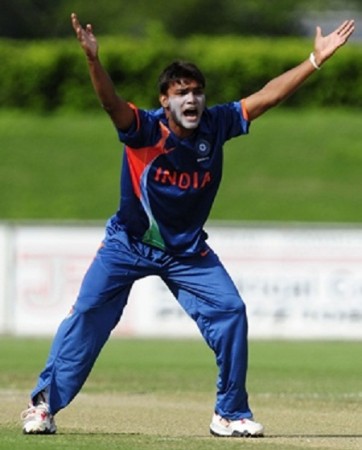 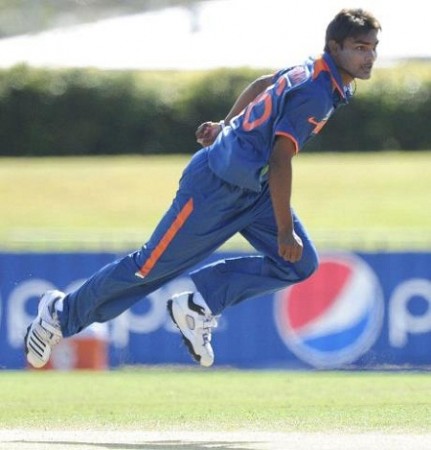