Joel Paris is a Australia cricketer. He is left hand batsman and left arm bowler. His main role in cricket is bowler. He is selected for ICC U-19 Cricket World Cup 2012.

Below are the pictures of Joel Paris:- 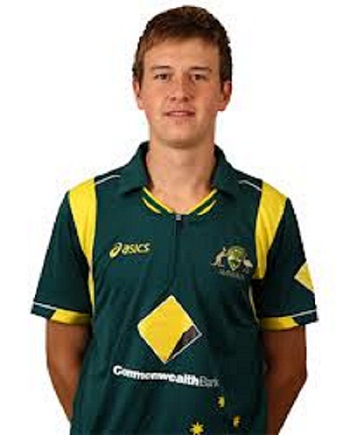 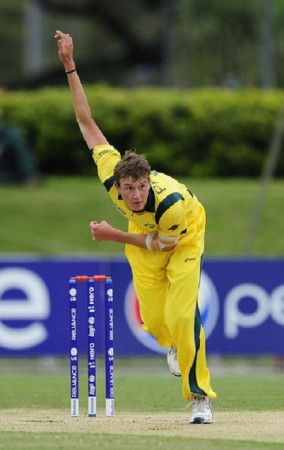 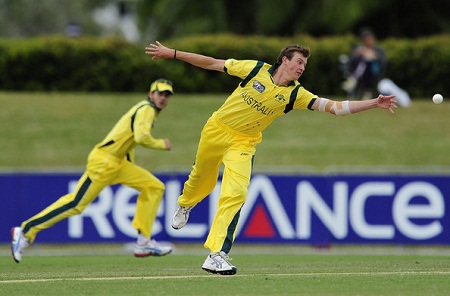