England won the toss and choose to field first. Australia scored 200 runs with the loss of 9 wickets in 50 overs.  David Hussey scored highest run of 70 for Australia. For England Steven Finn took 4 wickets. England got the target of 201 runs in 47.5 overs with the loss of 2 wickets. Ian Bell scored 69 runs for England and for Australia Clint McKay took 2 wickets. England won the match by 8 wickets. Steven Finn of England declared Man of the Match. England led the 5 match series by 3-0.

Below are the pictures of Australia tour to England 2012:- 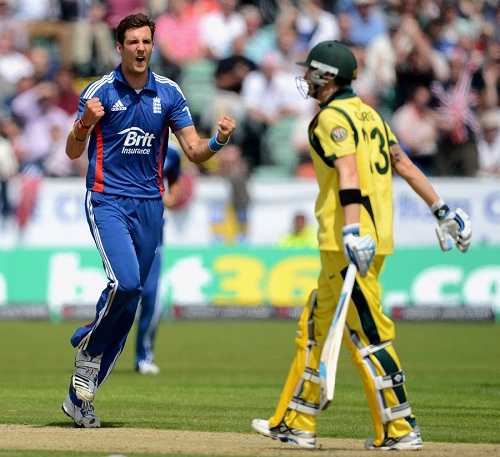 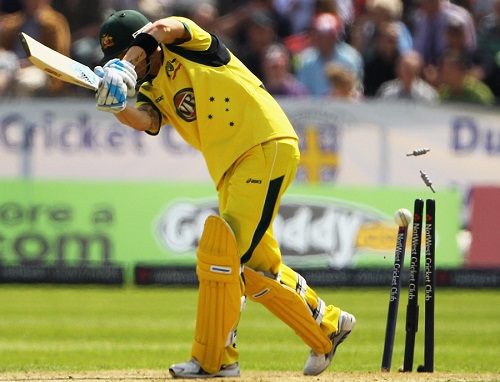 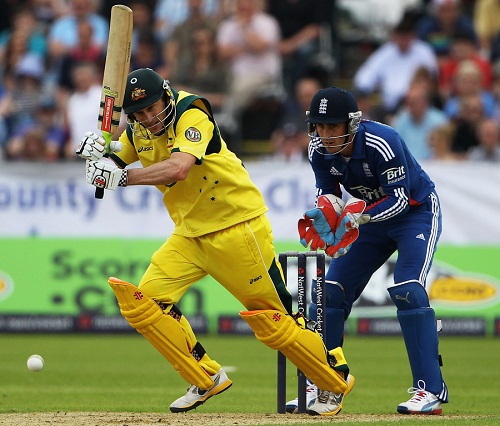 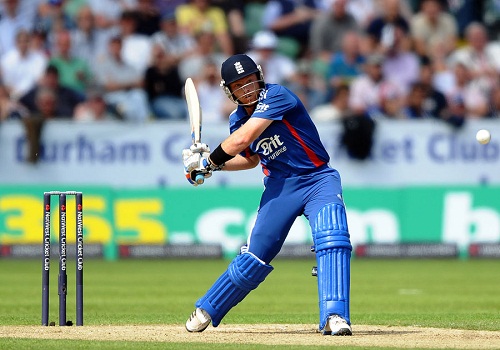 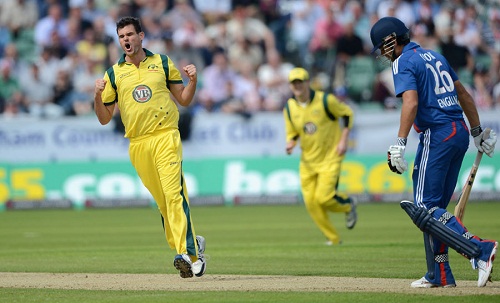