Should the Master Blaster Sachin Tendulkar accept his nomination to the Rajya Sabha? Well there are assorted views on Sachin’s position as a politician. Cricketers after their cricketing career either become commentators or umpires and some even movie stars. Now let’s check out the cricketers who have turned to politics.

Pakistani skipper (World Cup winning captain) became the chairman of the Pakistan Tehreek-e-Insaf after bidding farewell to cricket. But if truth be told he is unsuccessful in the field of politics. 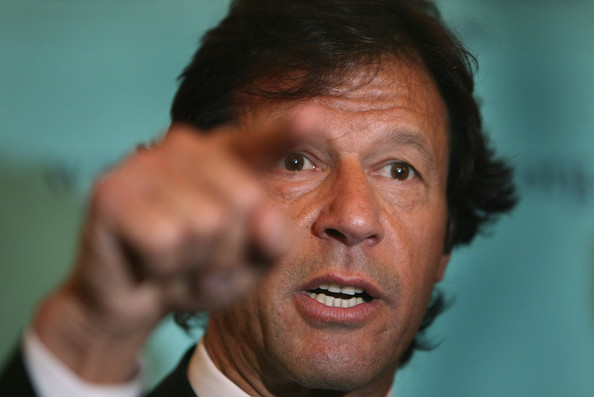 After retiring from world cricket he became a part of Chandrika Kumaratunga’s Sri Lanka Freedom Party.   He also served as the Deputy Minister of Tourism for Sri Lanka. 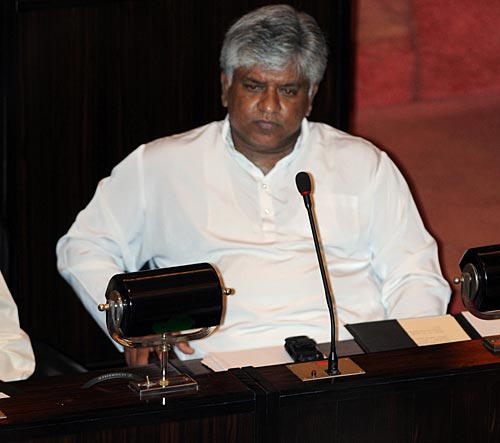 Arjuna Ranatunga during a Parliamentary Session at Colombo

Azharuddin became the member of the Congress party. He won the 2009 general elections from Moradabad in Uttar Pradesh. 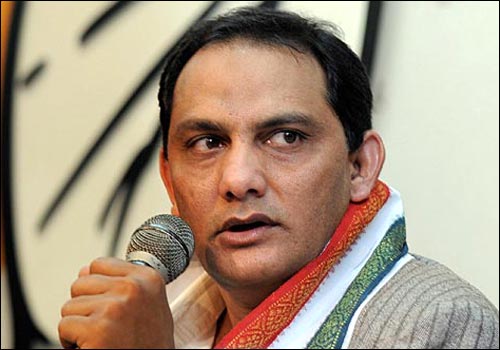 His comeback didn’t prove profitable and so was his entry into politics.  He joined Lok Bharathi party and contested from Vikhroli but he wasn’t victorious. 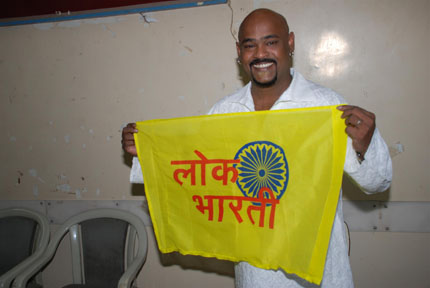 As a politician Mansur Ali Khan Pataudi was unsuccessful. He was the candidate of the Congress party and he contested from Bhopal only to meet disappointment. 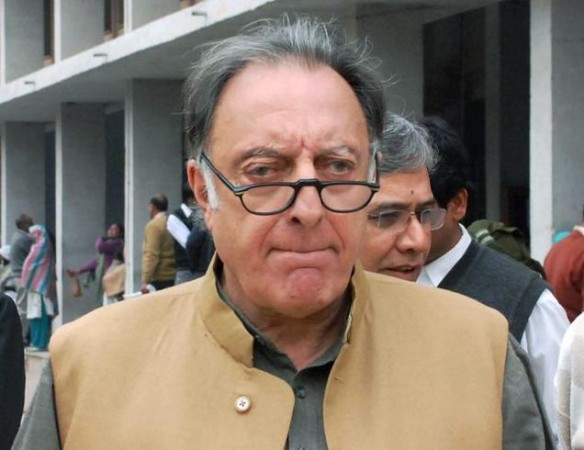 Manoj Prabhakar was jammed in match fixing scandal and he was debarred by the Indian Cricket Board.  His role as a politician was not rewarding as he contested from New Delhi and he lost. 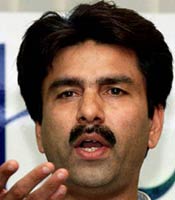 Navjot Singh Sidhu after retiring from international cricket took up varied roles as a commentator,  reality show judge and he was also very full of life as a politician.  He contested from Amritsar and he defeated his rival by a massive margin. 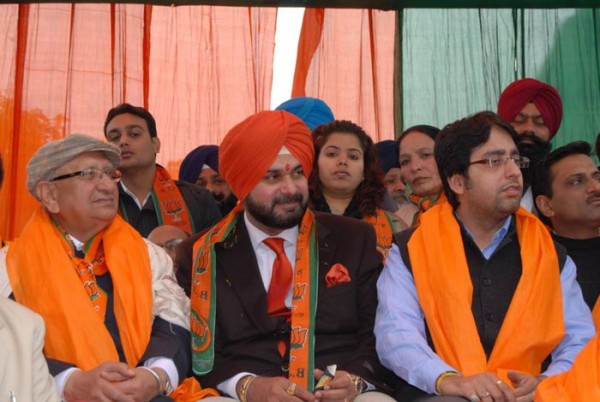 Sanath Jayasuriya contested from his hometown Matara and he became an MP. 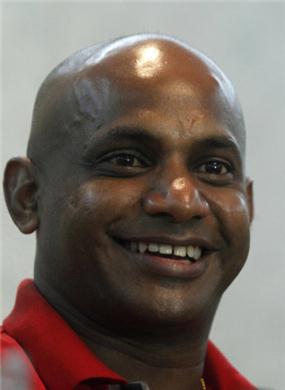 8 Reasons Why Cricket is Not Included in Olympics