Annual Publication Wisden Cricketers Almanack honors the preeminent cricketers of the year.  They started awarding the cricketers since the year 1889 by naming ‘Six Great Bowlers of the Year’ and then in 1990, they named ‘Nine Great Batsmen of the year’. At the outset, the awards were given on the player’s performance in the foregoing season at England but after 2000 it was given based on the performance in international cricket. 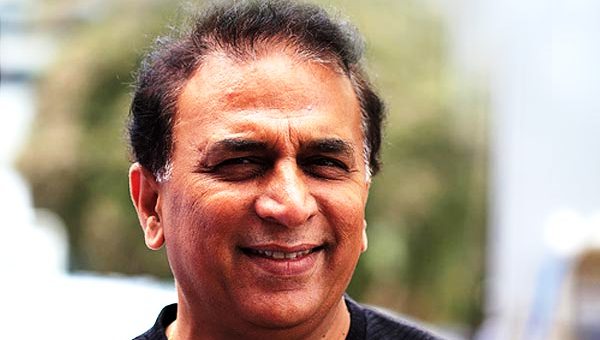 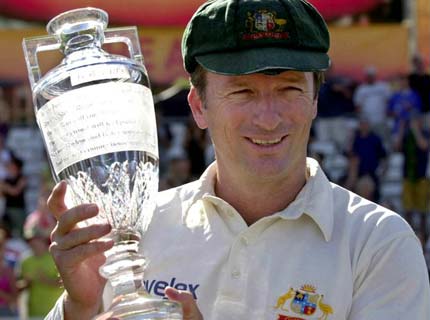