In the 26th match of Indian Premier League 2012 (season 5) Chennai Super Kings won by 7 wickets played at MA Chidambaram Stadium, Chepauk, Chennai on 21st April 2012.
Top photos of the match are below: 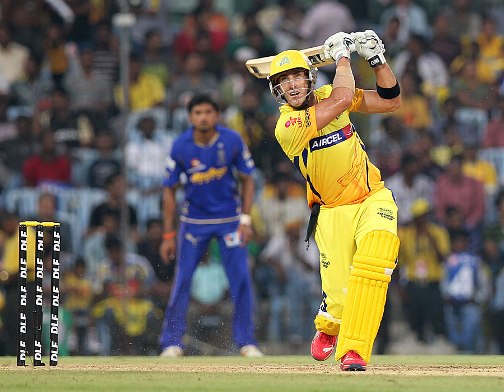 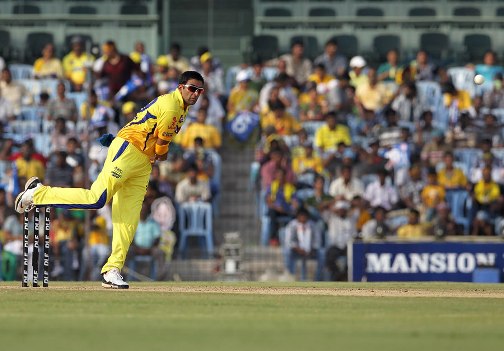 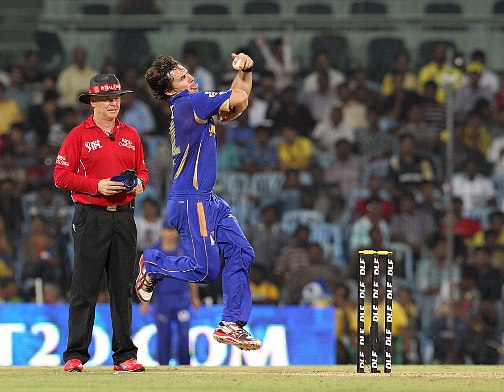