Bangladesh won the toss and choose to field first. Pakistan in their inning scored 236 run with the loss of 9 wicket in 50 overs. For Pakistan Sarfraz Ahmed scored 46 runs and for Bangladesh Mortaza , Shakib Al Hasan and Abdur Razzak took 2 wicket each.

Below are the Pictures of Asia Cup Final match 2012:- 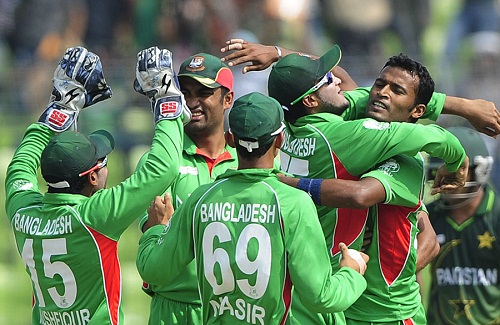 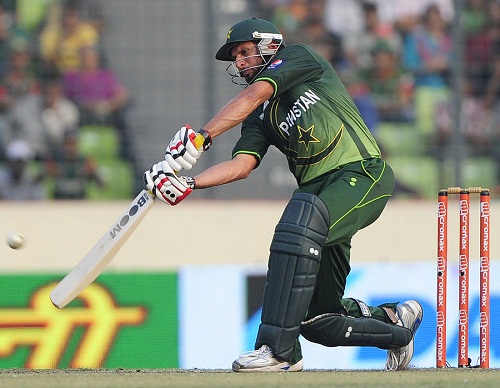 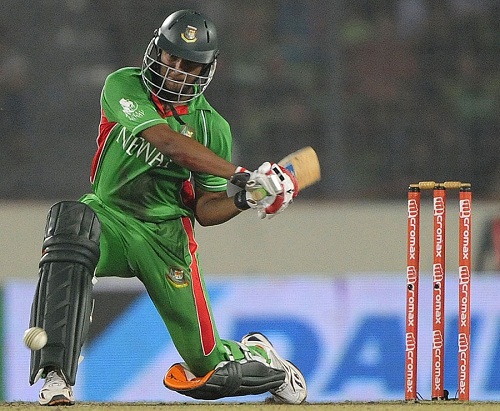 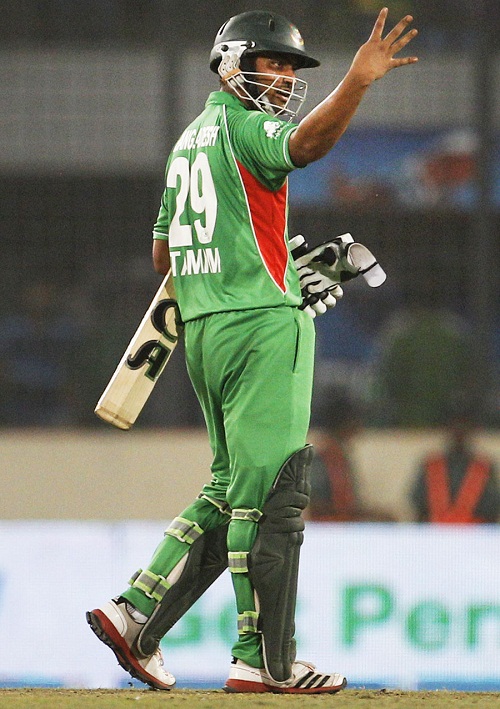 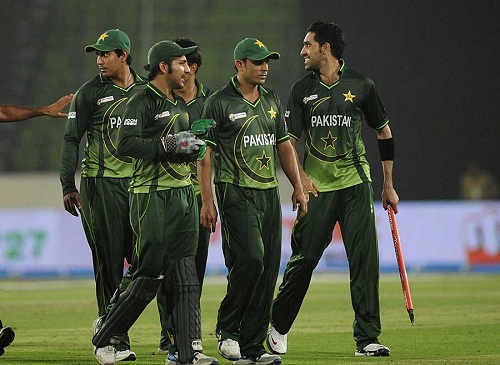