Below are the Inaugration Function pictures of Mirchi Premier League:- 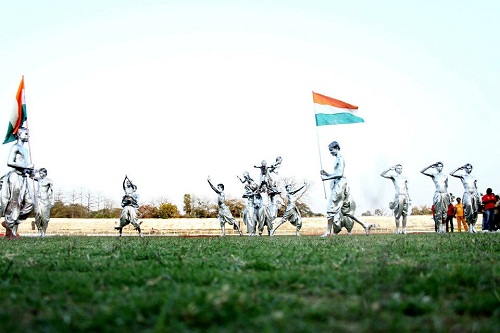 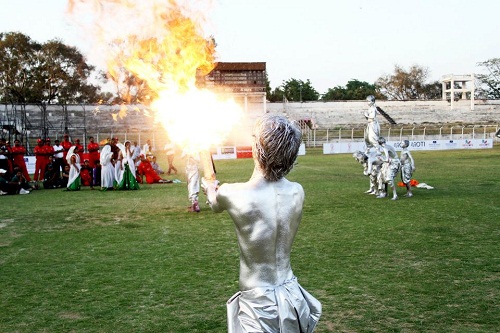 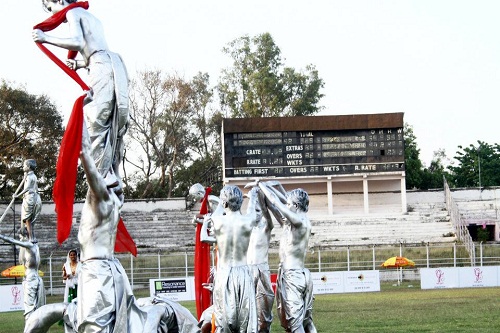 Artist Performing during the Inaugural function of Mirchi premiere league 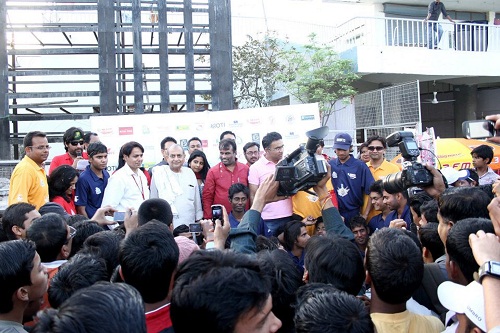 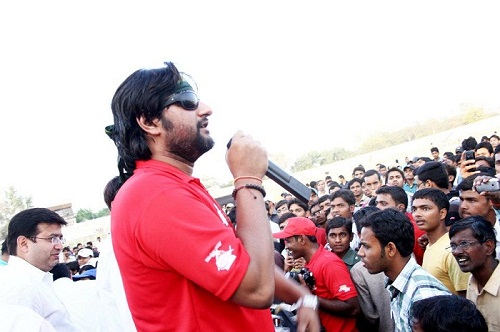