Below are the pictures of  Joel Garner:- 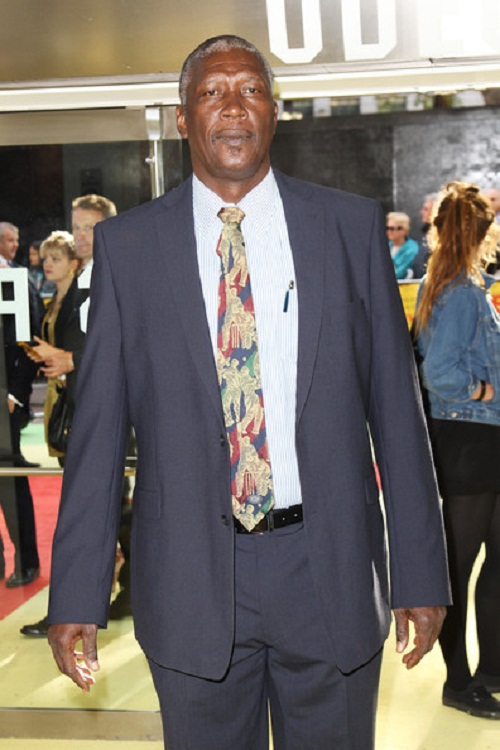 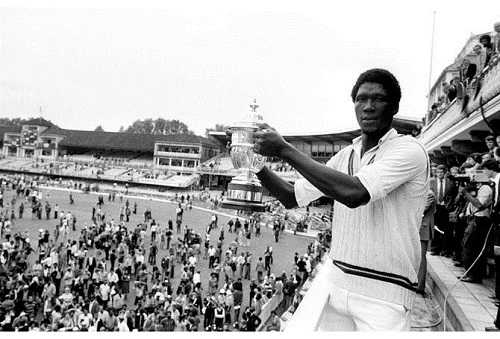 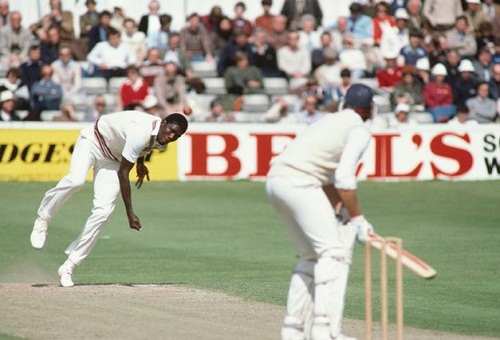 Curtly Ambrose on fire against Australia