Brad Haddin is an Australian cricketer. He is a right hand batsman and a wicketkeeper. He also captained Australia . He first played his One Day International on 30 january 2001 against Zimbabwe. He also Played for Kolkata Knight Riders in Indian Premier League(IPL) in 2011.

Below are the Pictures of  Brad Haddin:- 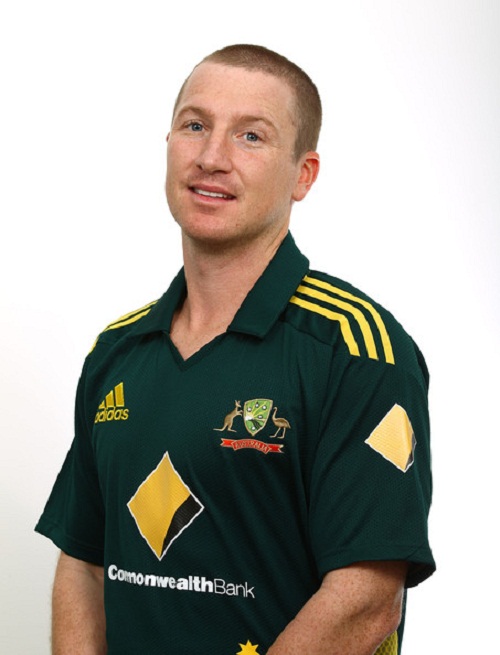 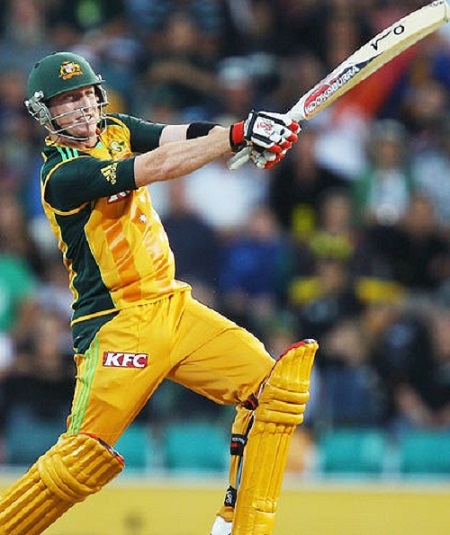 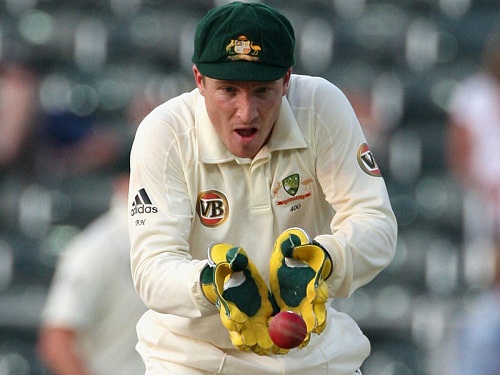