To bring back cricketing talent back to Bihar Radio mirchi with help of Seagram’s Royal Stag is organizing a t20 cricket tournament in Moin -ul – haq stadium in patna. The Tournament will start on 11th march and will end on 22nd march 2012.

Twelve  teams will lock horns to win a beautiful Mirchi Premiere league trophy and a cash prize of Rs 1,00,000.  All the ICC rules and regulation will apply. All the 12 teams are divided in to four groups. A, B, C and D. Each group will consist of three teams. The Mirchi Premiere league is affiliated by Patna cricket Association ( PCA), and all the match official will be from  the same association.

The entire detail was given to the press by Ejaz Ahmed the station head of radio Mirchi Patna during the press conference held at Gargee grand hotel on 14th of feb 2012.

The team names are as under.

The schedule and fixture of the matches and trials. 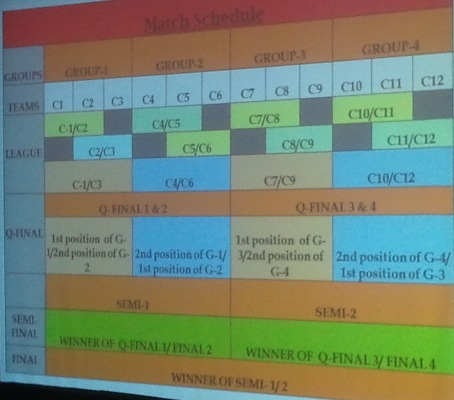 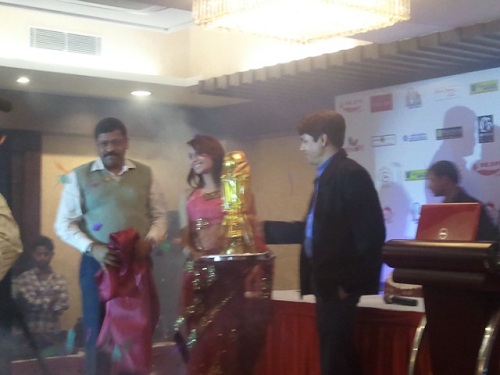 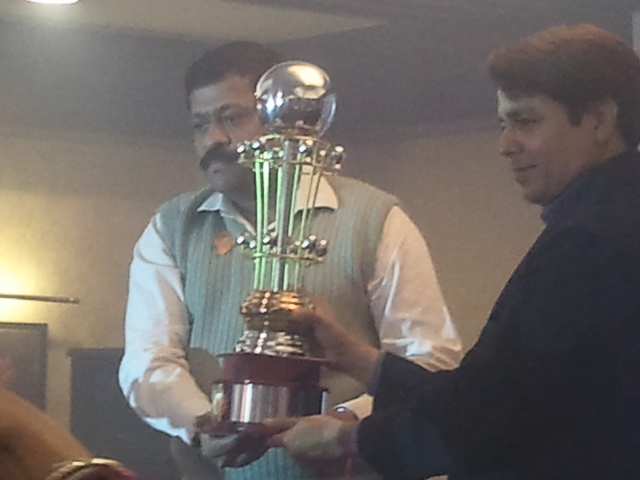 i associated with Ashok Rajpath Rajware