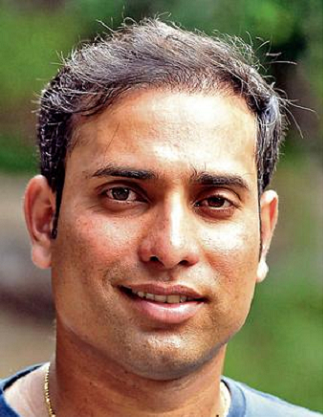 Vangipurapu Venkata Sai Laxman also known as V. V. S. Laxman was born on 1st November, 1974. Laxman is a right-handed famous for his batting against Australia, both in Tests and One Day Internationals and also noted for his superb timing and the ability to hit against the spin. He is always considered as the rescue man when all the others fail ridiculously and the Indian team is struggling. V. V. S. has two double-centuries in tests and both of them were against Australia. Laxman is one of the few players who have played 100 Tests but have never played in the Cricket World Cup tournament.

This blog will give you information on the statistics of VVS Laxman againts Australia. 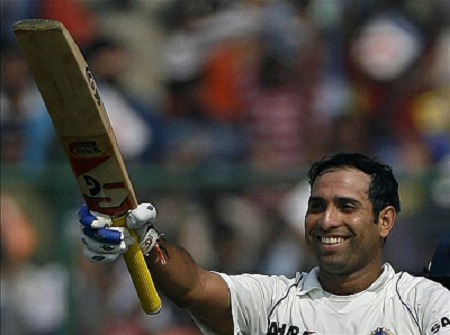 Laxman against Australia in Test Matches 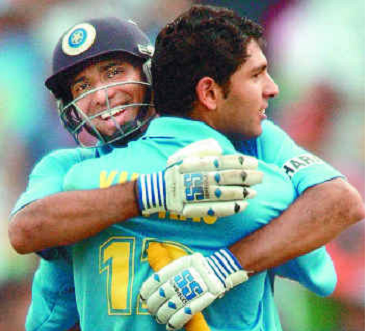 Laxman is noted most for his batting against Australia

Laxman against Australia in One Day Matches

• In Australia: Laxman has made 262 runs against Australia from 9 matches at an average of 37.42 with 2 centuries in One Day Internationals.