New Faces in Team India for the Upcoming Australian Tour 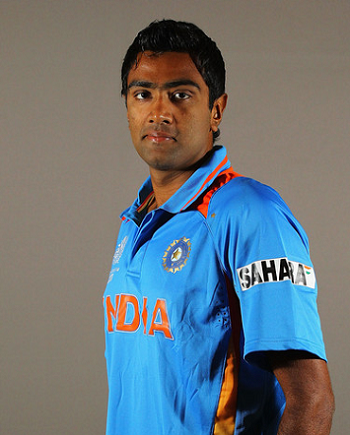 Ravichandran Ashwin has shown many variations in his bowling

After a thumping win over West Indies, India is ready for Australian tour beginning from 26th December, 2011-12. Indian cricket team will play 4 test matches, 2 T20 matches and Commonwealth Bank Tri Series of 10 One Day International Matches (ODI), featuring India, Australia and Sri Lanka. The selection made by selectors of Board of Cricket Council of India (BCCI) has introduced some young faces for Team India. It is all due to injuries, the bench strength of India is inexperienced. Varun Aaron, Ajinkya Rahane, Abhimanyu Mithun, Umesh Yadav, Ravichandran Ashwin and Wriddhiman Saha are the new faces selected by the selectors for the Australian tour. 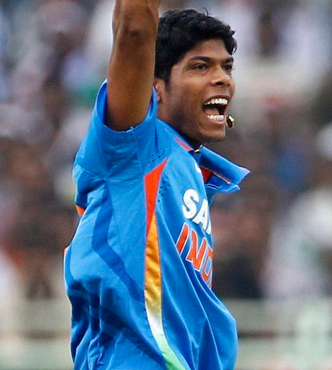 Abhimanyu Mithun, Umesh Yadav, Varun Aaron and Ishant Sharma are the shouldering the Indian bowling department, for the upcoming Australia tour. Pragyan Ojha and Ravichandran Ashwin are the two spinner which will be sharing the burden. 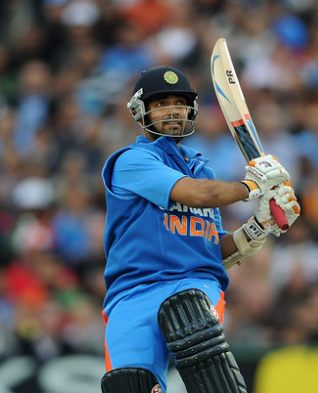 MS Dhoni is the Captain of the Team India who has Gautam Gambhir and Virender Sehwag as the two openers and Ajinkya Rahane as the back-up opening batsman.

This time India is introducing some new faces in their team and they are new for Australians as well. According to the selectors, new faces in team India may troubles Australian team. 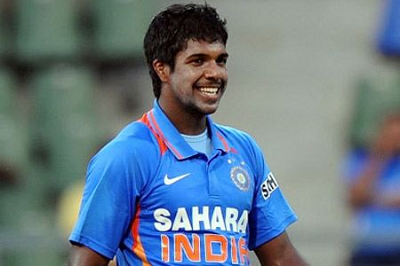 Irfan Pathan is one of the experienced players, but is also opted out of the team by the selectors. The selection of the new players may trouble Indian Team or it may generate good results. It’s now up to the new comers to prove themselves and the decision made my BCCI selectors is fair one.

For more information on Bhajji’s performance In Australia check out another blog of mine on Ravichandran Ashwin Replaced Harbhajan for Australian Tour.

Record of 400 runs in One Day Internationals