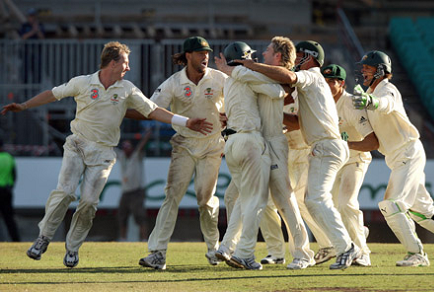 An unfair play was shown in this match by the Australians. Ricky Ponting, Australian Captain was so desperate to get his 16th consecutive Test win to equal the record set by Steve Waugh’s team between late 1999 and early 2001. Sourav Ganguly was given out by Mark Benson on 51 runs. Ganguly edged the ball to Michael Clarke at slip. Umpire Mark Benson was unsure that whether Sourav was caught or not. Instead of referring to third umpire, Benson asked Captain Ricky Ponting for clarification. 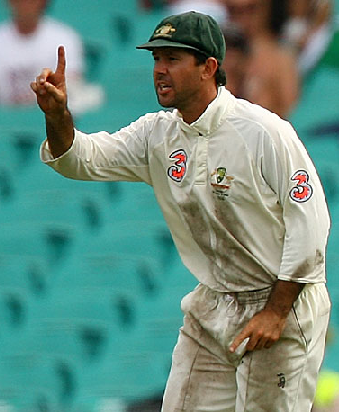 This decision of umpire Benson has generated a big controversy. There was a prior agreement between the teams that the fielders would be honest. Ponting already consulted Clarke about the validity of the catch and raised his finger, telling the umpire that he thought the catch was cleanly taken. Ponting came under criticism for claiming the catch on behalf of his fielder while he was himself not sure about it. This incident shows Australia’s unfair play against India. This act of Ponting brought disgrace to the game of cricket. 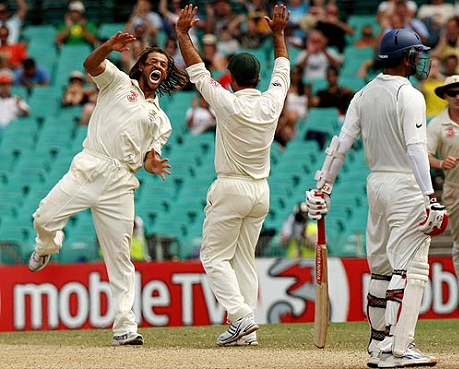 Unnecessary Appealing: Dravid folded bat and glove behind his pads as a delivery padded away successfully from Andrew Symonds. Adam Gilchrist caught the ball and appealed for caught behind and Bucknor gave it out. This shows the unfair play of Australian. They made unnecessary appealing over and over again and again which in turn pressurized umpires. Under pressure, many wrong decisions were given by the umpires that result in troubling India batting order.

For further information on the match controversies check out Umpiring Controversies and Racial Allegations.