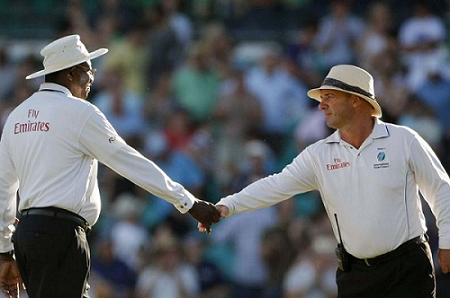 In the Indian cricket team’s tour of Australia for the 2007–08, The Second Test was a controversial Test cricket match played at the Sydney Cricket Ground from 2 to 6 January, 2008. In this match, a number of mistakes were made by the international umpires Steve Bucknor and Mark Benson. There were many wrong decisions made by the umpires against both the teams. The match was closely contested which could be won by either team. But, poor umpiring from the umpires pushed Australia to victory.

Let’s put some spotlight on the controversial umpiring decisions: 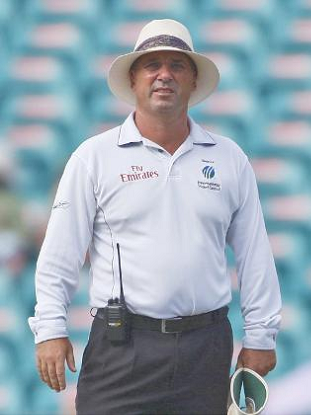 Benson made his first-class umpiring debut in 1997

Ricky Ponting was given not out on 17 runs by Mark Benson, When Ponting edged back to wicketkeeper Mahendra Singh Dhoni. When Ponting went on to score 55 runs; Ponting was inside edged back onto his back pad by Harbhajan Singh and was adjudged leg before wicket (LBW) after an appeal to the umpire.

Andrew Symonds was given not out on 30 by Steve Bucknor. Symonds edged the ball to the wicketkeeper Dhoni. The appeal for caught behind was turned down by Bucknor. 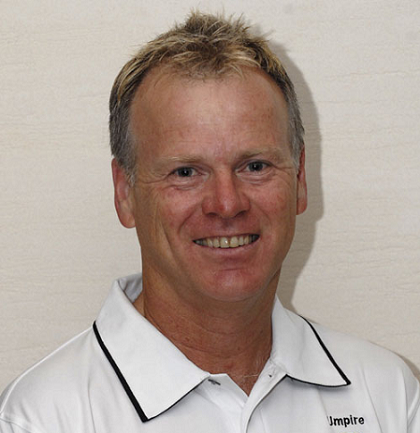 Bruce made his first-class umpiring debut in 2001

Andrew Symonds was given not out by Steve Bucknor, when Symonds was on 148 runs. Andrew attempted to slide his back-foot into the crease when beaten by Harbhajan Singh, Dhoni appealed for a stumping but Bucknor did not pass the request to the third umpire, declaring Symonds not out. 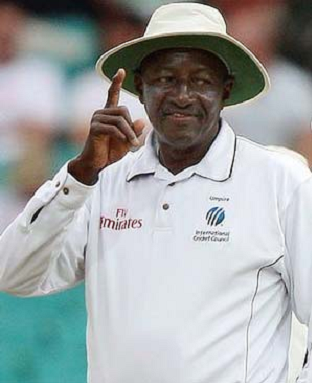 Bucknor holds the record for the most Test matches umpired

Rahul Dravid on 38 runs was given out by Steve Bucknor. Dravid placed his bat and glove behind his pads as he successfully padded away a delivery from Andrew Symonds. Adam Gilchrist caught the ball and appealed for caught behind and Bucknor gave it out.

Because of the poor decision from the umpire Steve Bucknor, BCCI called for the removal of Bucknor for the Third Test in Perth. On 8 January the ICC confirmed Bucknor would be dropped and replaced by New Zealand umpire Billy Bowden, although previously stating there were no plans to stand him down.

For detailed information on the match controversies check out Racial Allegations and Unfair Play by Australians.