Former Australian cricketer Andrew Symonds, who had entered Big Boss house as a guest, was part of the reality show Big Boss Season 5 for two weeks.

The great Australian Batsman Andrew Symonds said, “I have learnt how important is your family, friends and simple things in life and It has made me appreciate what I have got,” he also added, “he enjoyed Indian food in the house and developed a bond with contestant Siddharth Bhardwaj.”

Symonds told Press Trust of India, “Before entering the show it was decided I would leave in two weeks as I want to spend Christmas with my family back in Australia. It was a wonderful experience being on the show as I learnt simple things of day-to-day living.” 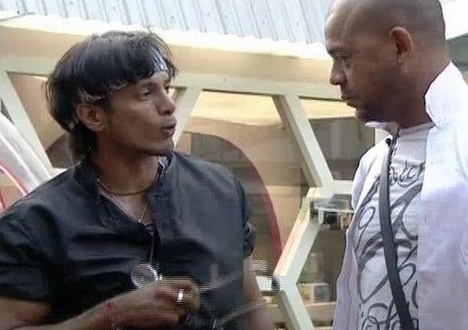 Symo mentioned that he had a very satisfying stay and most importantly, he learnt how to make roties and Indian curries. He also mentioned how he made friends with the likes of Mahek Chahal, Siddarth Bharadwaj, Shonali Nagrani, Amar Upadhyay, Juhi Parmar and Akashdeep Saigal. Andrew added “Pooja is a unique character; I have never met anyone like her.”

In the Big Boss’s house, Andrew enjoyed a lot as being member of the house; they got many tasks to do. While performing the tasks, Symo was given a song to sung named “aati kya khandala” and he pronounces Hindi word khandala as Kundala. It makes all the members and viewers of the show to laugh.

Symo at last said that, “it was a wonderful experience on the show and he is leaving India to go back to his family for Christmas. 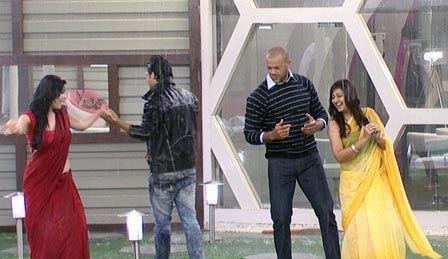 The “Bigg Boss” house guest, Andrew Symonds tells Times of India that he would love to have Harbhajan Singh in the house with him. Symo was a complete entertainment package for two weeks during his stay in Big Boss house.

Photos of 2nd Test Bangladesh vs Pakistan played at Dhaka

Who Will Win India vs South Africa T...