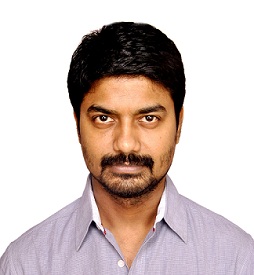 Vikas Kumar, ex-Welhamite, a fast bowler, who you probably recognize as the Sensational Damodar Deshmukh

Vikas Kumar is a highly talented and emerging actor in Bollywood.  He starred in two television serials, “Powder” and “Khotey Sikkey”,  both of which were great hits on SONY television. No one can forget his powerful performance as “Jagdale” in serial “Powder” and as Senior Inspector “Damodar Dhesmukh” in “Khotey Sikkey”. For Mr. Vikas Kumar it was never a bed of roses and he’s had to struggle to reach where he has reached now in Bollywood.

That was Vikas Kumar as an actor, but who knew Vikas Kumar was a fearsome bowler, who made life of opponent batsmen miserable on cricket pitches, in high school.

Crickethighlights.com was very fortunate to interview him and to see Mumbai through his eyes and discover the cricketer in him.

Crickethighlights.com; When did you first start playing cricket?

Vikas Kumar: Long long ago…don’t even remember ‘when’! In India, as far as cricket is concerned, we start very very early. All we need is something that looks like a bat (even a stick will do), and a ball (in adversity, we’ve even rolled paper into round balls), and space which could be as small and crammed as a boys’ hostel room with seven beds…we’d still find a way to play.

Of course, the first bat I held was a plastic one!

CH: Were you a bowler or a batsman? What position did you bat/bowl and bowling style (fast/spin)?

VK: I started off as a fast bowler. Initially, for some strange reason, I was very scared of the leather ball and hence hardly looked forward to batting. I was more of a blind hitter. By the time I reached Class 10, I was more confident and composed and started batting at number 4.

In the bowling department I went from fast to medium pace to spin. As a child you tend to get influenced by star players, and think that you can do everything. I started with trying to emulate Kapil Dev (my run-up and release was quite similar). At one point, even though I’m right handed, I started bowling left arm spin as suddenly, in the Indian team, there were Ravi Shastri, Maninder Singh and Venkatpaty Raju!

CH: According to our records you opened the bowling for your house team in school? What is your most memorable match?

VK: Yes, initially, I used to open for my house. I would try and bowl as fast as I could, but later, I slowed down and tried to focus more on accuracy. Then, I would mostly come in as first change. My most memorable match would be the one I played for my house in Class 5. We used to play 25-over matches, and each bowler was allowed a maximum of 5 overs. I returned with figures of 5-2-8-4 (5 overs, 2 maidens, 8 runs, 4 wickets) the best individual performance in the tournament.

CH: Great those are wonderful bowling figures. Do you still play cricket?

VK: Very rarely. Unfortunately, I live in the suburbs in Mumbai, and there are not too many grounds here. Also, one gets too caught up with their work and careers!

CH: Who is your favorite cricketer?

VK: Like everyone else in this country, I will have to go with Sachin Tendulkar. Actually, since childhood, there have been a few favorites…

Sunil Gavaskar – The original “Little Master”. I’d heard a lot about him before actually seeing him on TV much later. Always loved going through pictorial books that captured his batting style. He was grace personified.

Ravi Shastri – Besides the fact that he was a hit with the ladies…my mother and sister, both had a poster of his in their rooms. He was the first person I saw bat (on TV, of course). The occasion was the Benson & Hedges World Championships, 1985. Who can forget the Indian team taking a victory lap in the AUDI that was awarded to the “Champion of Champions”, Ravi Shastri.

Rahul Dravid a.ka. “The Wall” a.k.a. “Mr.Dependable” – He’s won us so many matches, and saved so many more. Unfortunately, he’s always had to live in the shadow of the more prolific Sachin, but his contribution to Indian cricket is second to none.

That brings us back to the “God of Cricket”, the man who even after more than two decades of international cricket behind him, refuses to call it a day…in fact, it’s safe to say that he is, at the age of 37, in the form of his life! I wish he never retires! When Sachin Tendulkar goes out to bat, Indians switch on their TVs, and switch off their lives…and I’m no exception! Though I’ve enjoyed all his innings, his knocking the daylights of Abdul Qadir, his back to back centuries v/s Australia in the 1998 Coca Cola Cup at Sharjah, his thrashing of Pakistan in the 2003 World Cup, and more recently his double century are among my favourite. God bless him for being such an entertaining sportsman, and a fine gentleman.

CH: Commentators and presenters have their unique style, what is your favorite quote or statement from a commentator?

VK: My favorite commentators would be Sunny Gavaskar and Ravi Shastri (for their vast experience and insightful commentary), Harsha Bhogle (he’s a full time commentator, and probably the best at his job), Navjot Singh Sidhu (for his Sidhuisms), and Tony Greg (for his infectious energy). My favorite moment in a match is when Sachin Tendulkar is in the middle, and Tony Greg in the commentators’ box. When the little master is on song, Greg tends to get all excited and involved, and through his commentary, he transfers all that energy to the millions watching on T.V.

CH: Do you have any advice for aspiring cricketers?

VK: I’m not a professional cricketer, so I can’t offer any technical advice, but as is the case with any profession/career, in order to succeed, it’s important to stay focused, and keep working hard!

Thanks once against Vikas, for taking out time and talking to us. We wish you to see you soon on big screen. 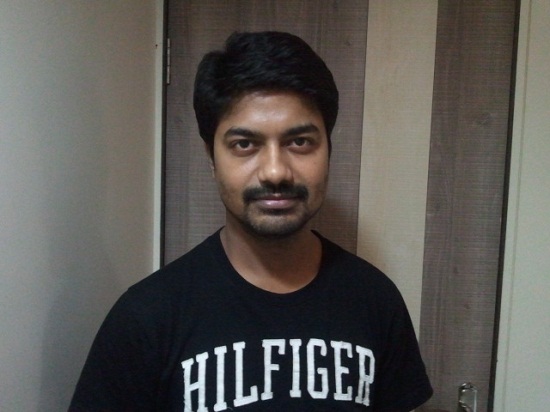 "Yes, i was a mean fast bowler" 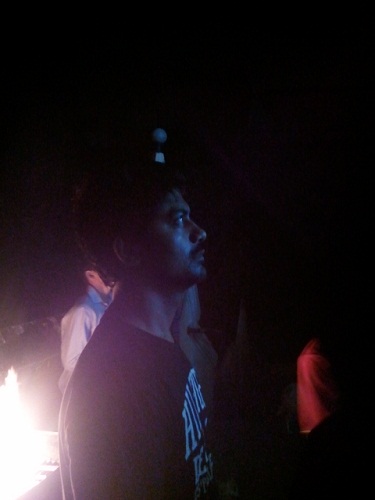 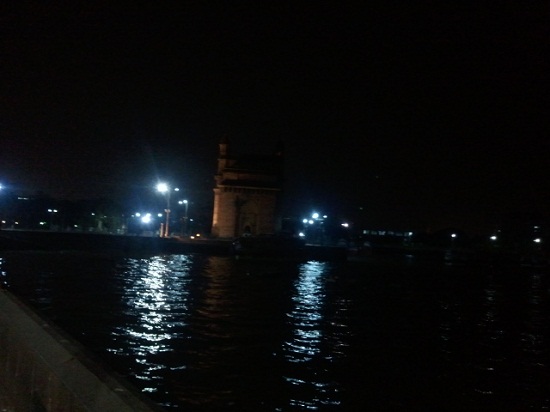 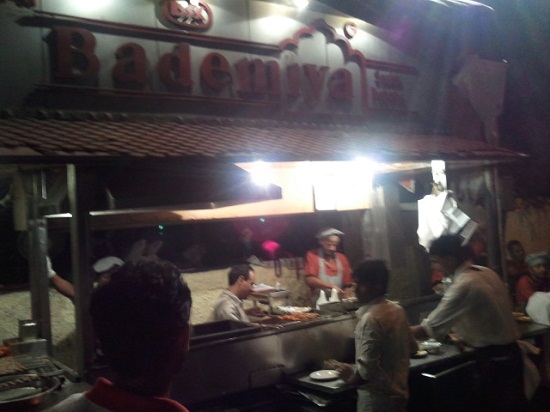 Had dinner with Vikas Kumar at "Bademiya", true Mumbai style. 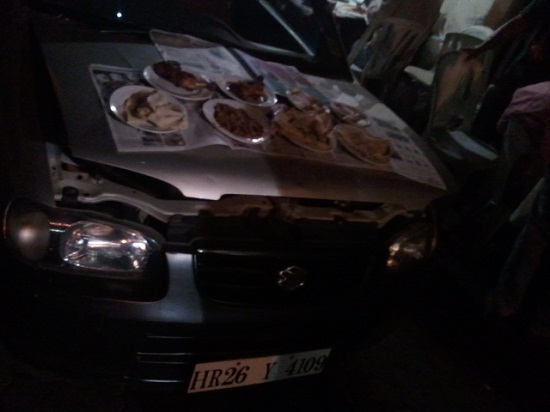 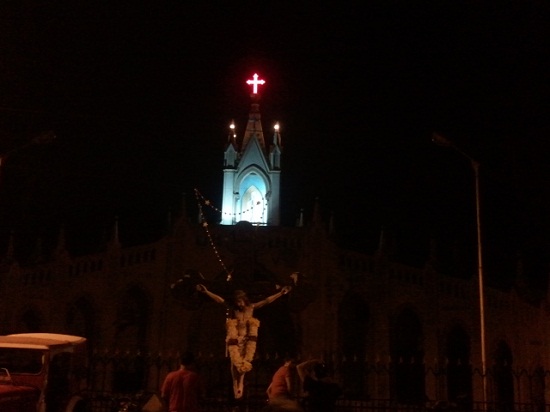 Mount Mary church, one can go and say its pray anytime in Mumbai. 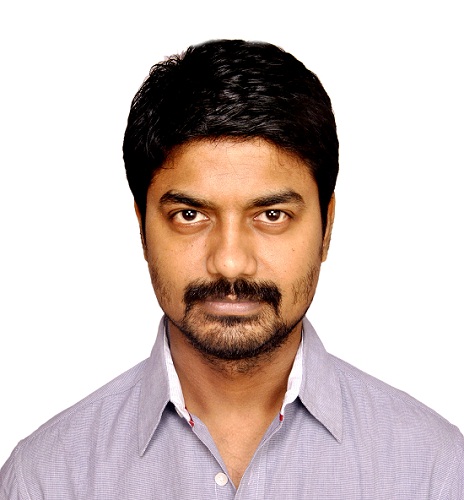 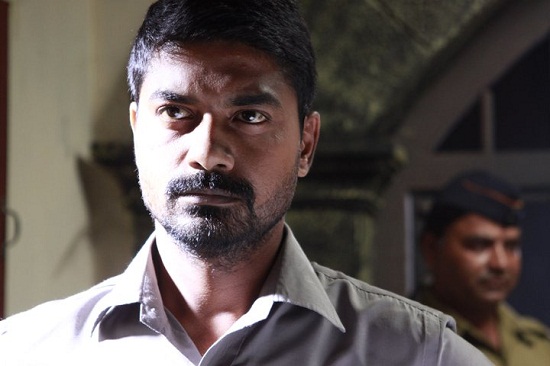 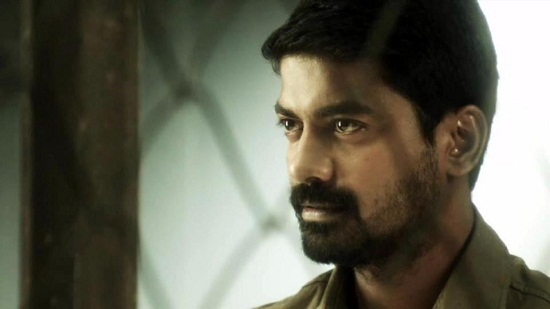 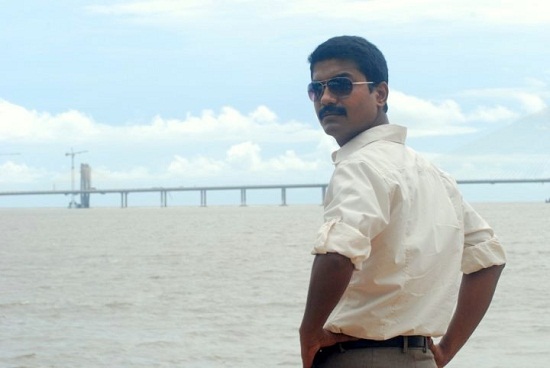 Who Will Win India vs South Africa T...

Dear Sir,
From that fantastic interview I knew more things about Vikas Bhaiya…You are really a big star….God Bless You…

Yeah u r right, he is very big

First thanks for this fantastic interview.. I knew Vikas Sir as a actor but now I know him as a cricketer also.. A s we can see that there are lots of good players but we dont know everyone… Thanks to Vikas Sir..

Thanks for the interview guys. I was in the same house as Vikas and we always looked to him for an early break through. This has bought back a lot of memories from school.

i remember his bowling. i guess if we had speed detectors, they would have shown them to clock at-least 120kmph!!!

looking forward to some bodyline performances in films!