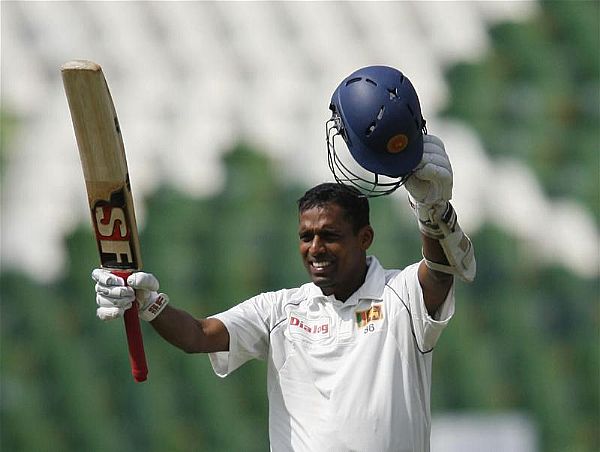 The highest test score of Thilan Samaraweera is 231 against Pakistan

Thilan Thusara Samaraweera (born on September 22, 1976 in Colombo) is a Sri Lankan cricketer who made his debut in 2001 at Colombo. He is well known for his solid right-handed batting. He scored his first century against India in 2001 with 123* runs.  His highest test score is 231 against Pakistan in February 2009 at Karachi. As of August 2011, he had scored 4,683 test runs with 12 centuries against 7 nations namely India, Pakistan, Zimbabwe, New Zealand, England, West Indies, Bangladesh and 27 fifties. He scored 200 on two occasions. 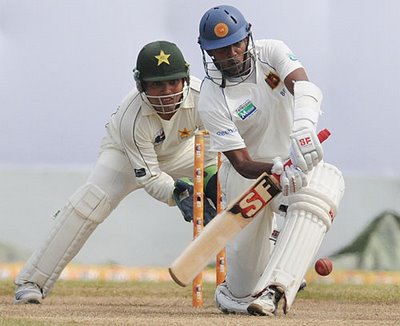 Thilan Samaraweera is well known for his solid right-handed batting

Here is a list of his top ten test scores:

Based on data provided by Cricinfo as of September 16th, 2011