Bihar cricket association is conducting under 22 cricket trails at Moin-Ul-Haq stadium, situated at Patna. The trails are held from 28th October 2011 till 30th October 2011. More than 200 young aspiring cricketers participated in this trial for their selection in Bihar Under 22 team. The Trails are conducted under the watchful eyes of four selectors. The name of the selectors are Mr. Rajesh Singh, Mr. Pradeep Singh, Mr. Sudhir Chand Misra and Mr. Amresh Kumar.

Here are some pictures of Moin-ul-Haq stadum and players giving their trails for Bihar Under 22 team.

Moin-ul-Haq Stadium one of the entrance 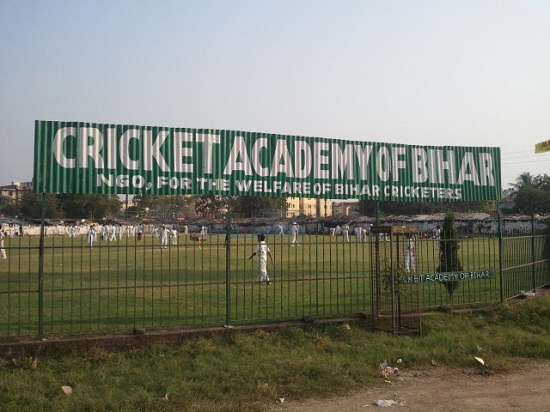 Cricket Academy of Bihar in Moin-Ul-Haq stadium in Patna. 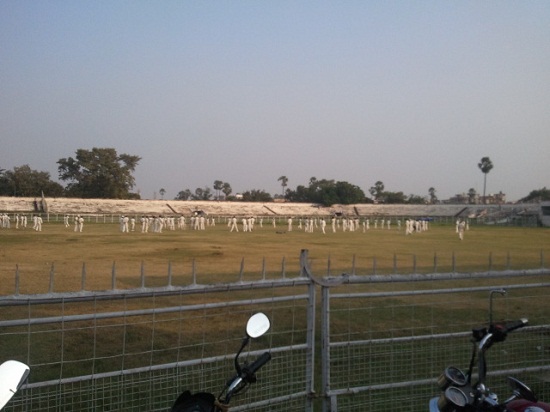 Bihar under 22 cricket team trail in Moin-ul-Haq stadium at Patna. 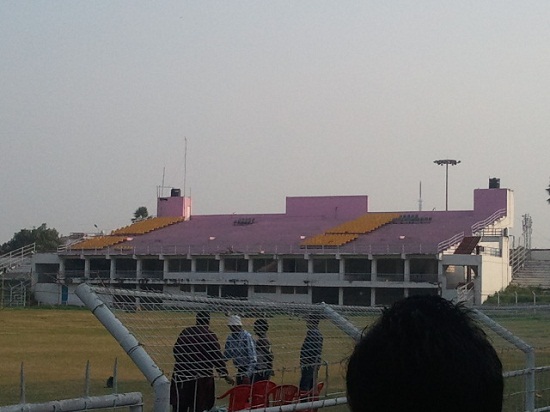 Inside the Moin-Ul-Haq stadium at Patna, where Bihar under 22 cricket team trail is going on. 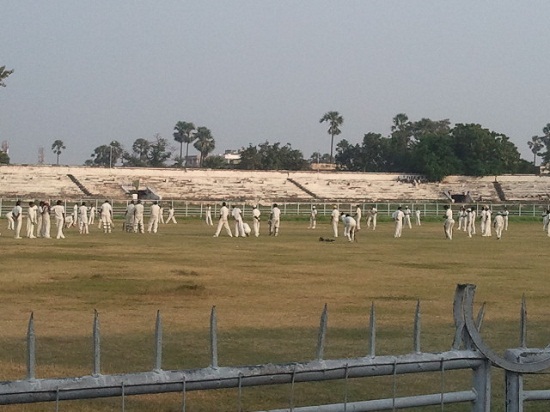 Bihar under 22 cricket team trail is going on in Moin-Ul-Haq stadium at Patna.

Sir I am right hand batsman and right hand mid fast bowler,sir my certificate age 28 ,but I am 25 years old can I join this,because I am good player, my name is Saurav ghoshal.and I love cricket.

Sir i have a requset can u add in u r academy as a all-rounder…..

Sir pls guideline me I am from chapra and playing cricket in kalighat cricket club Kolkata . I want play cricket in Bihar u19 team

Sir i am Abhishek and i am a good cricketer. What can i do for joining a club.

i want to admit here

Thnks sir i came patna in 9th nov so plzz sir can u give ur mob no.

All trails are done and dusted

hell, sir, i am ahtesham khan i am from patna right arm first bowler

Good which team u play for, do u play tennis ball