Mansur Ali Khan first met with Bollywood actress Sharmila Tagore in 1965 at common friend’s party. To win her heart he gifted her refrigerator but finally it was rose that win her heart. But this love story had seen trouble water, because parents of both the sides where against their marriage. Sharmila’s parents didn’t want their daughter to get married with Prince and Pataudi’s parents were not agree because of difference in their religion. But both fought the odds and got married in 1969 and Sharmila Tagore became Ayesha Sultana after converting into Islam. This is one love story which lasted 42 years.

Below are the Pictures of Mansur Ali Khan and his love one Sharmila Tagore:- 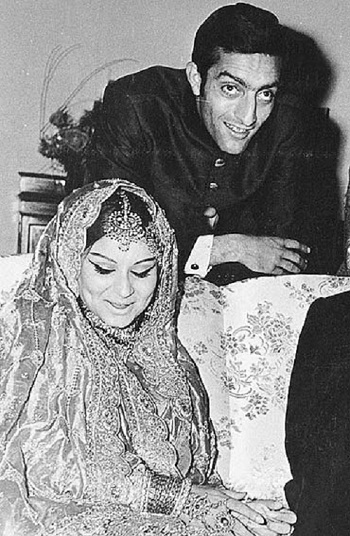 Mansur Ali Khan with his wife Sharmila Tagore after marriage 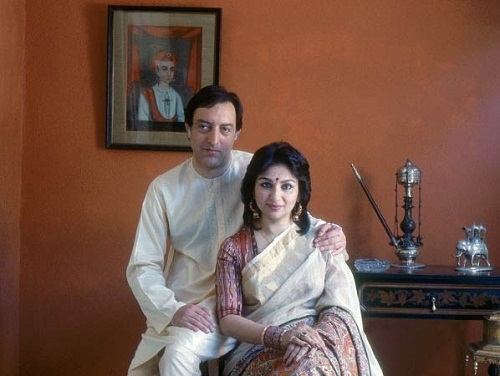 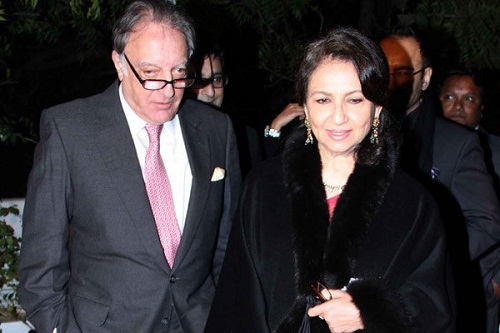 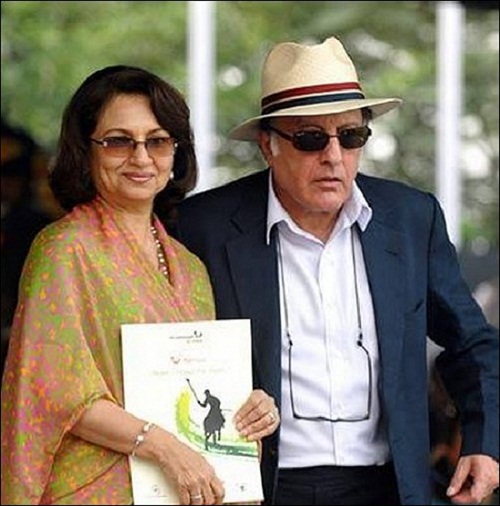 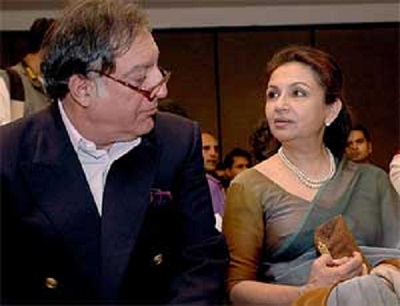