India tour of England 2011 day 3, 2nd test:
England are once again at the top in the second test match against India at Trent Bridge by the cracking innings played by middle order batsman Ian Bell. England has a best opportunity to win the test in a row. These are the snaps of Ian Bell’s innings played at Trent Bridge. 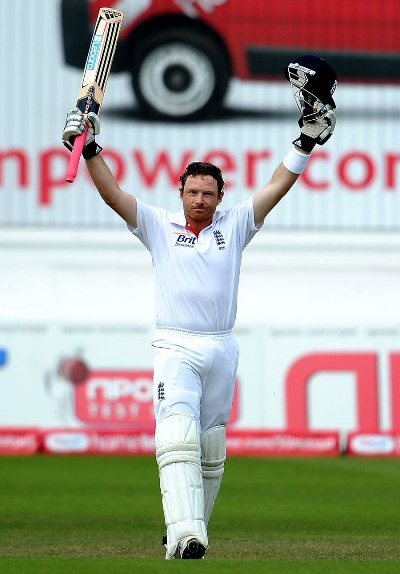 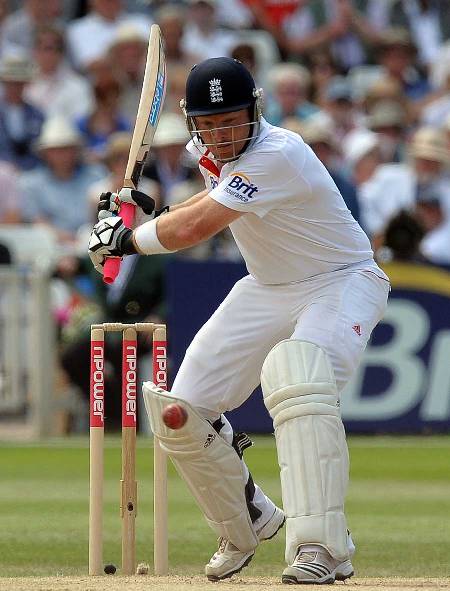 Ian Bell watches the ball to play a big shot 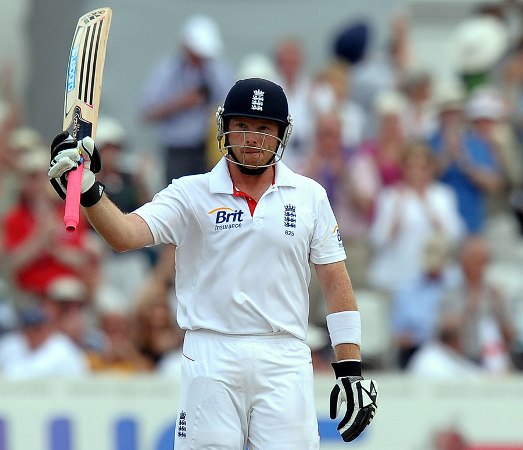 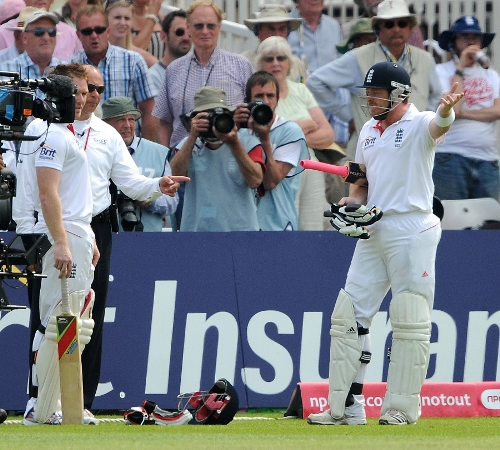 Ian Bell from Agony to Ecstacy : Ian Bell Run Out