Highlights of the match
In the 3-day first class match at county ground Taunton Somerset made 329/2 against Indians at day 1 stumps. After winning the toss Somerset skipper decided to bat first and made a solid start. AV Suppiah played a fine knock of 145 runs, while AJ Strauss hit half century NRD Compton made unbeaten 88 runs. A Mishra and S Raina picked up 1 wicket each. 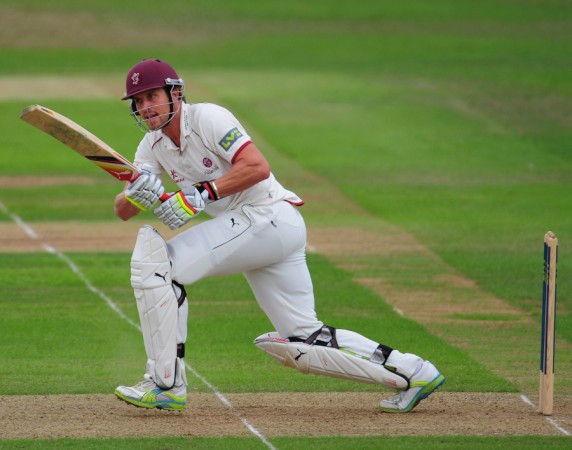 Nip plays on the rise 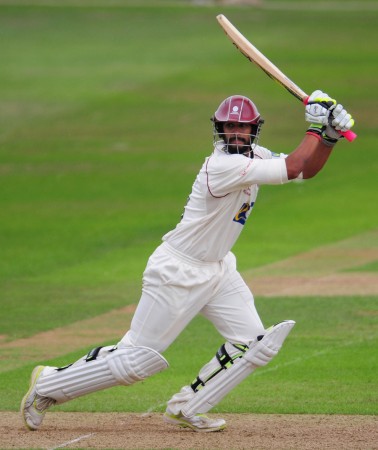 Arul Suppiah cuts through the off side 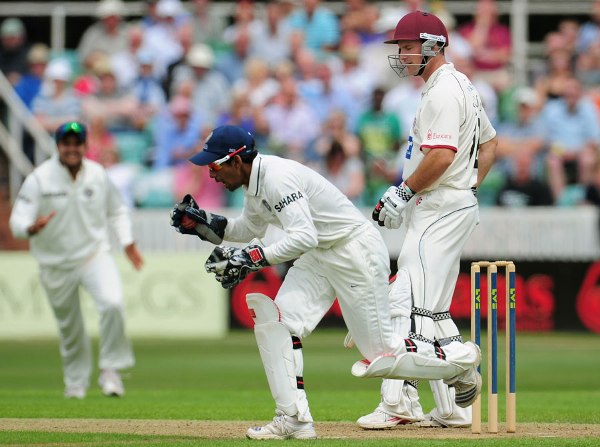 Strauss caught by Saha at 78