Ravi Shastri former Indian captain and all-rounder at a glance 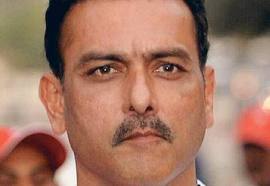 Ravi Shastri at the ground 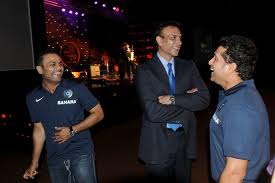 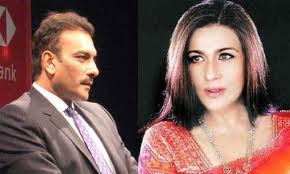 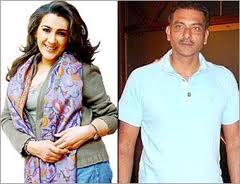 Match summary of Ireland vs Scotland, 2nd match of Tri-Nation Tournament in Scotland