Images of Mohammad Shahid Khan Afridi and his Family

Shahid Afridi married with Nadia. They have two beautiful daughter Aqsa and Ansha. 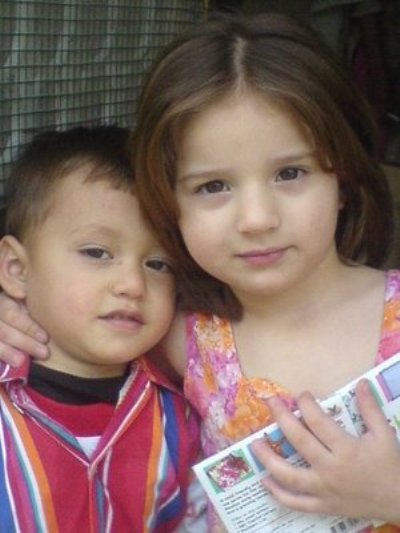 Shahid Afridi daughter with his cousin 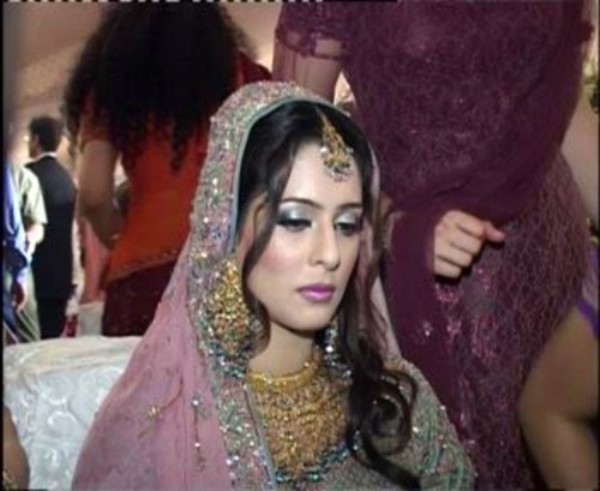 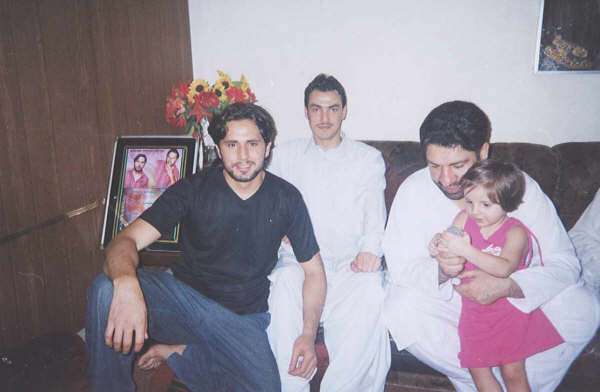 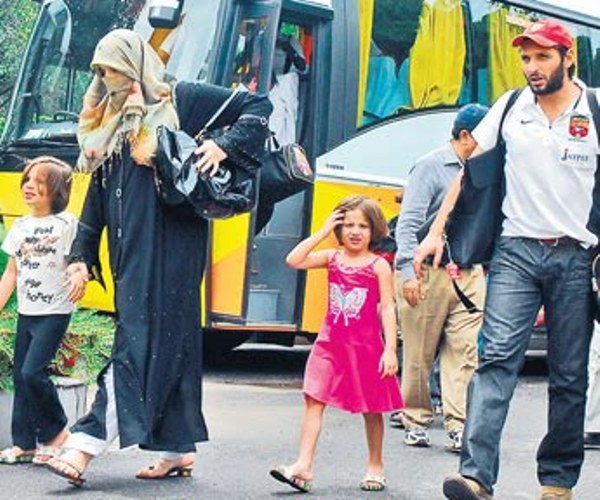 Shahid Afridi with his wife and children 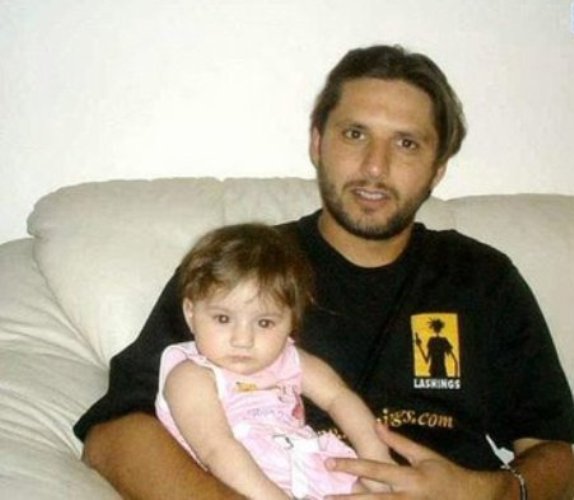 Afridi with his daughter

Images of Kapil Dev and his wife Romi Dev

Snaps of Virat Kohli and his girlfriend Sarah Jane

u me friendship i wating ur masg bhai ?

Yeah very true u can email me at dkhan@crickethighlights.com

Whose reply you are waiting for