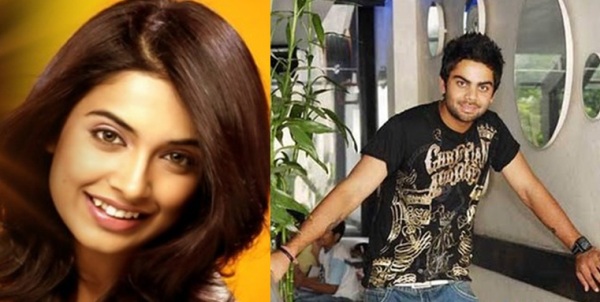 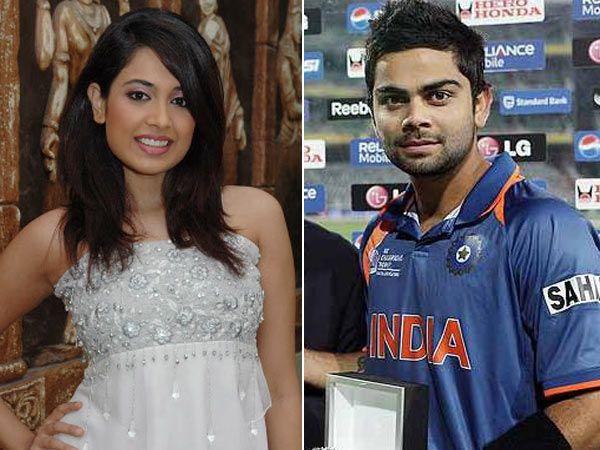 Kohli and Sarah going on togther 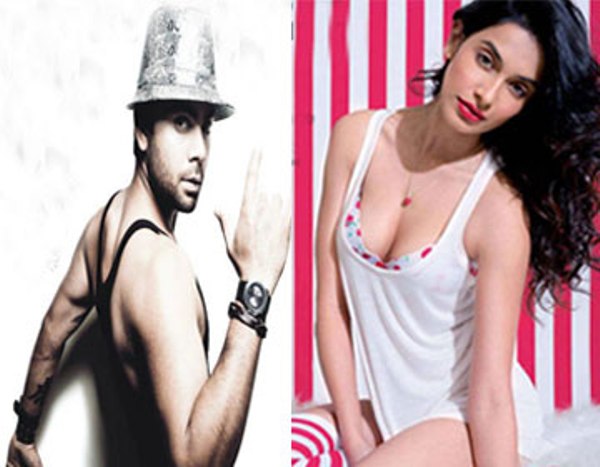 Virat and Sarah posing for their brand 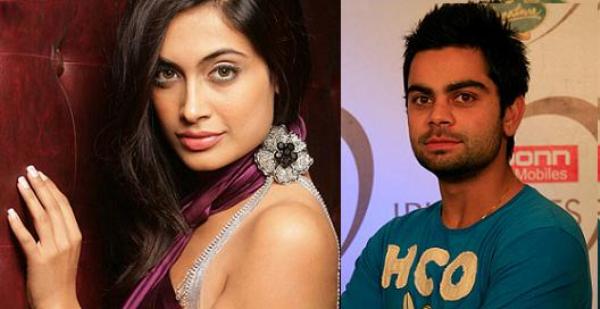 Virat and Sarah made for each other 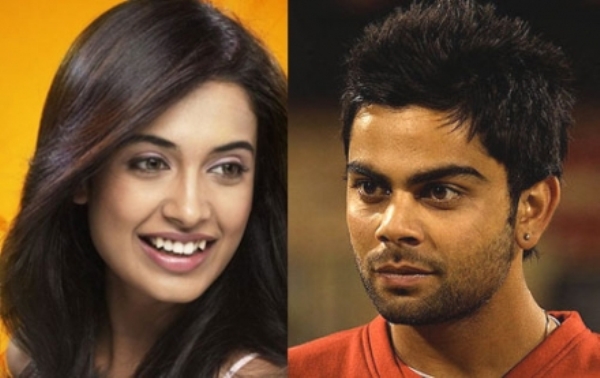 Kohli with her girl friend Sarah

Can I by any means, get a chance to talk to Virat….??Only once…………I will be very thankful… Please do reply.
Thank You.

Not now he is busy

They both r totaly missmatch so dnt say that they r made for each other .virat is too hot but not sarah.

They both r totaly missmatch so dnt say that they r made for each other .