Sanath Jayasuriya is back in Sri lanka team to play against England in T20 match series.

SriLanka tour to England 2011: T20 Series: Many People, especially veteran Sri Lankan players, have been left astounded by Sanath Jayasuriya’s inclusion in Sri lankan team for T20 match series against England. Sanath is a MP in present Sri Lankan government, and has used his contacts in politics, to play in two international T20 match against England as his farewell to his explosive cricket career. Jayasuriya first farewell match is in Bristol, the final one at the Oval next Tuesday. Sanath is always considered as fine and very dangerous player. Jayasuriya changed the way one-day cricket is played now. In recently concluded match against Worcestershire, Sanath scored 78 off 60 balls with help of 10 fours and 3 sixes to help Sri lanka win the match

As Jayasuriya is being given chance to go play in two t20 match against England which will mark his farewell to international cricket, similar chance should be given to Freddie Flintoff and other players who had missed out.

Crickethighlights.com thinks every player should be given a chance to play in his last international match and bid farewell to international cricket. 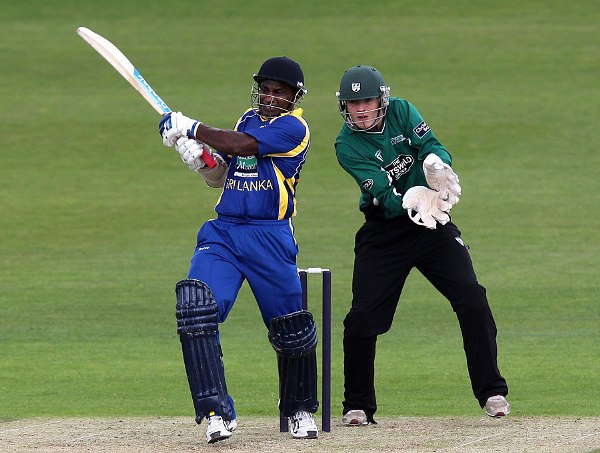 Jayasuriya in action against Worcestershire 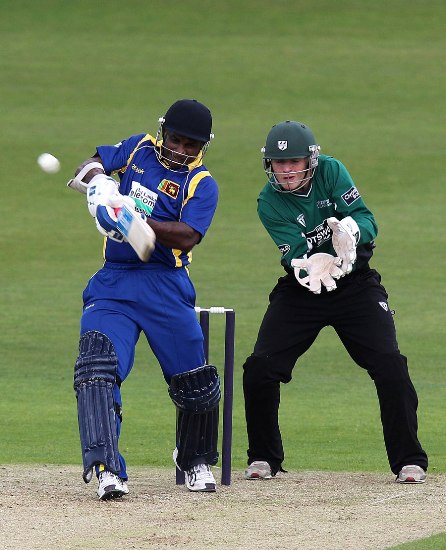 Jayasuriya hitting a six against Worcestershire 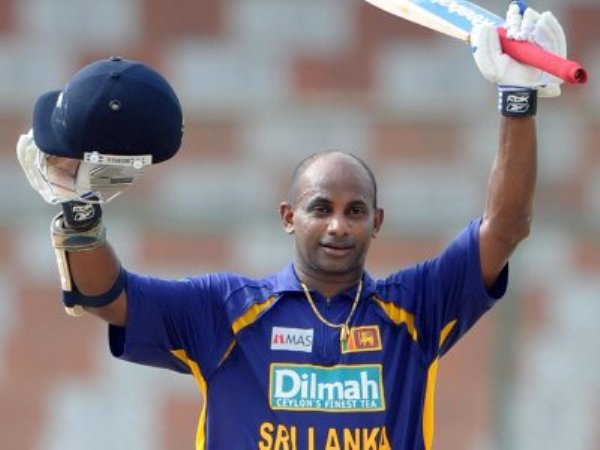 Sanath Jayasuriya after scoring 78 of 60 balls

More pictures and update of Sri lanka tour to England.

You cant give farewell matches in important games. It was good Pakistan didn’t play shoaib akhthar in the world cup final against India in 2011. Wahab rias did enough to limit india eventually

My personal take on Shoaid Akhtar is that he is much better bowler than Gul and Wahad, he should have played against India.