Mohammad Kaif is an Indian cricketer. He is a thinly built cricketer who made it to the national team on the strength of his performance. He was the  captain of  under-19 Indian cricket team which won the world cup in 2000. He played for Royal Challenger Bangalore in ILP4 2011. 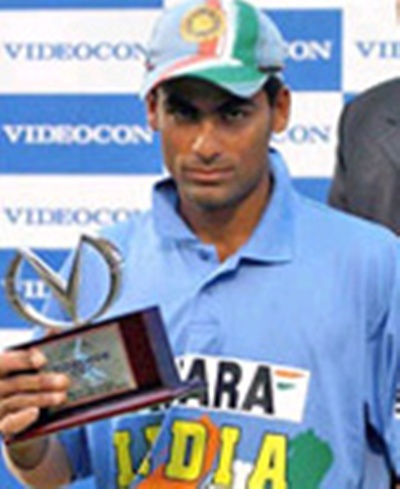 Mohammad Kaif with his award for man of the match 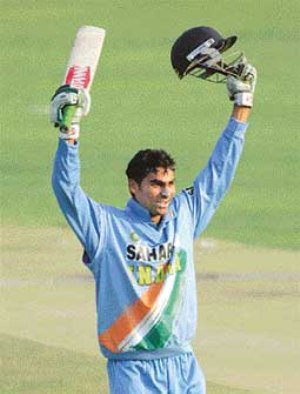 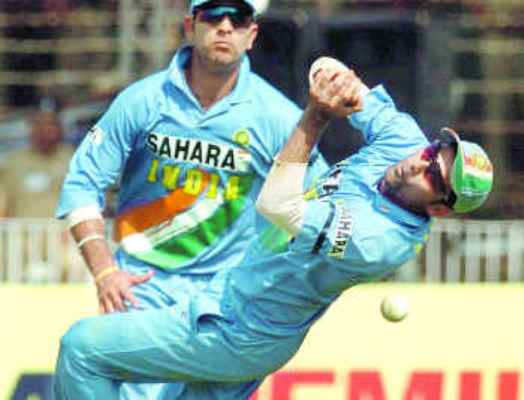 Mohammad Kaif in a action while taking a catch 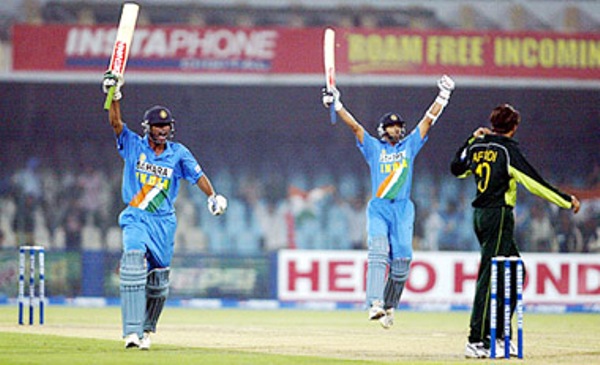 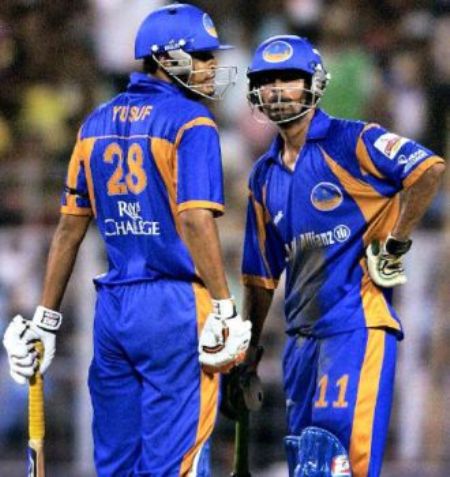 Information about Mohammad Kaif, Including Pictures | Covering Global and Local Cricket June 26, 2011 - 5:39 am