Srilanka won the toss and elected to bat first. They were 133 for loss of 2 wickets. The bulk of scoring was done by openers Dilshan and Paranavitana. They score 50 and 58 respectively. 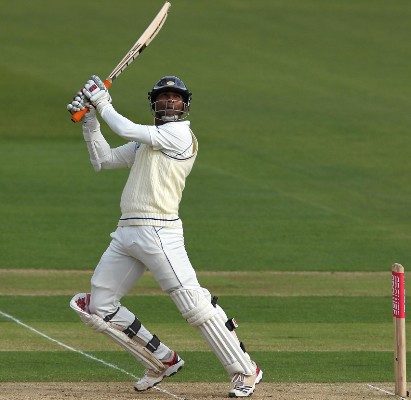 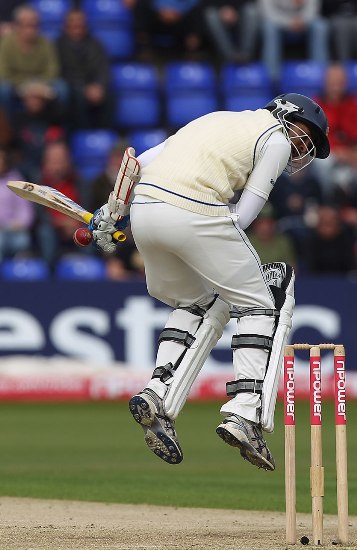 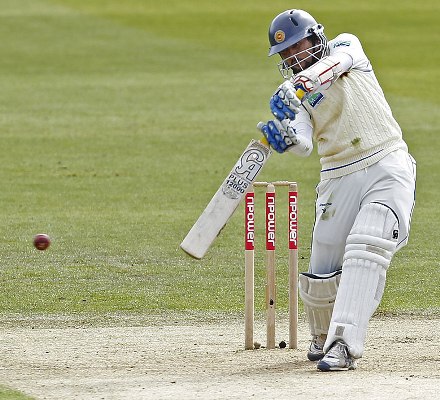 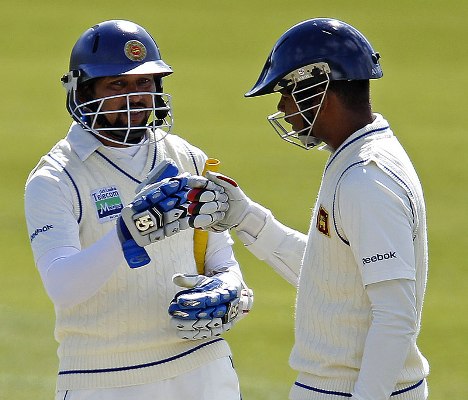 Srilankan Openers in action against England during the 1st test match 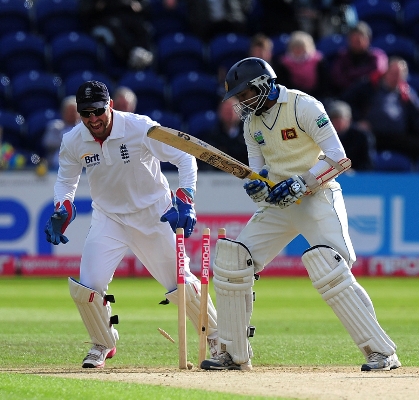 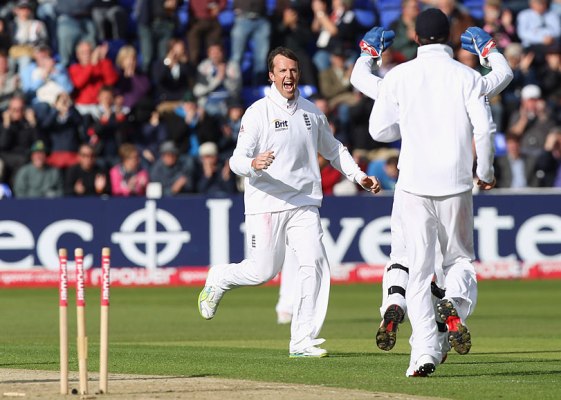 Graeme swann celebrates the fall of first wicket of Srilanka 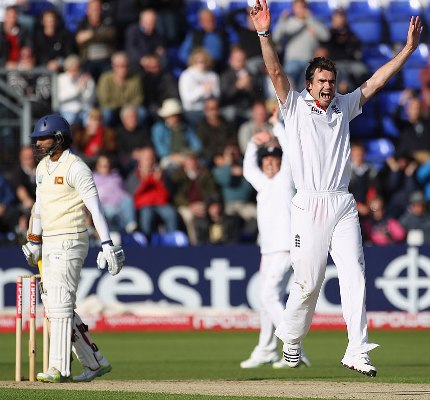 Who might replace Gambhir from Squad touring the Caribbean 2011